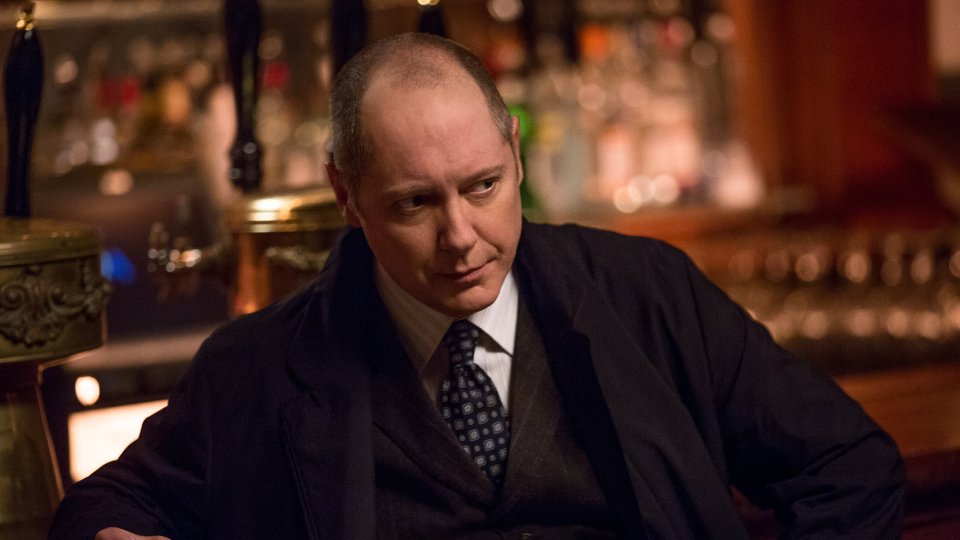 Liz (Megan Boone) fought for her life after being arrested by Ressler (Diego Klattenhoff) on the latest episode of The Blacklist.

After being taken into custody, Ressler put Liz in the box to protect her but The Director (David Strathairn) and Hitchin (Christine Lahti) tried to get her out to eliminate her and stop her from testifying. Aram (Amir Arison) changed the passcode to the box to try and help but was left helpless when The Director tried to suffocate Liz forcing him to open the door. Just as Liz was about to be taken away by The Director, Ressler returned and managed to escort her to safety.

Elsewhere in the episode Ressler joined forces with Tom (Ryan Eggold) and Cooper (Harry Lennix) to keep Solomon (Edi Gathegi) from getting his hands on Karakurt (Andrew Divoff). They managed to arrest Solomon and take him back to the task force to be held.

The next episode of the season is The Director Conclusion. Red prepares an elaborate plan to turn the tables on the cabal and exonerate Liz.