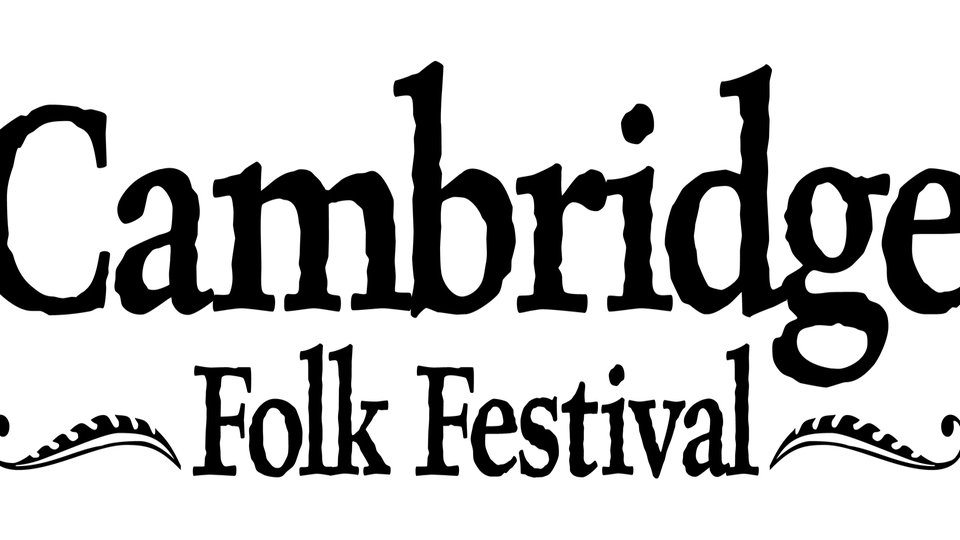 Cambridge Folk Festival has revealed the first names from its 2016 line-up plus tickets are now on sale.

Cambridge Folk Festival started back in 1965 to a crowd of 14,000. The festival has since then attracted renowned headline artists from both the UK and abroad. Popular for its unique parkland setting and great facilities, the Festival offers something for everyone, covered stages, music workshops and sessions, raucous ceilidhs, open stages, street theatre, real ale bars, Wi-Fi, various camping options including glamping, a youth area, kids’ ceilidh, storytelling, free crèche, paddling pool and a playground. Music playing and participation are welcomed, both of which are engrained in the culture of the Festival.

Irish folk singer, Christy Moore will be making an appearance at the festival and will be performing with Declan Sinnott and Jim Higgins. Also added to the bill are Gogol Bordello, the folk punk band, acclaimed for its phenomenal live shows. Imelda May and academy award-winning star of Once, Glen Hansard will also be at Cambridge Folk Festival 2016.

Latest additions to the line-up are:

Many more names will be announced in the upcoming weeks.

Advertisement. Scroll to continue reading.
In this article:Cambridge Folk Festival