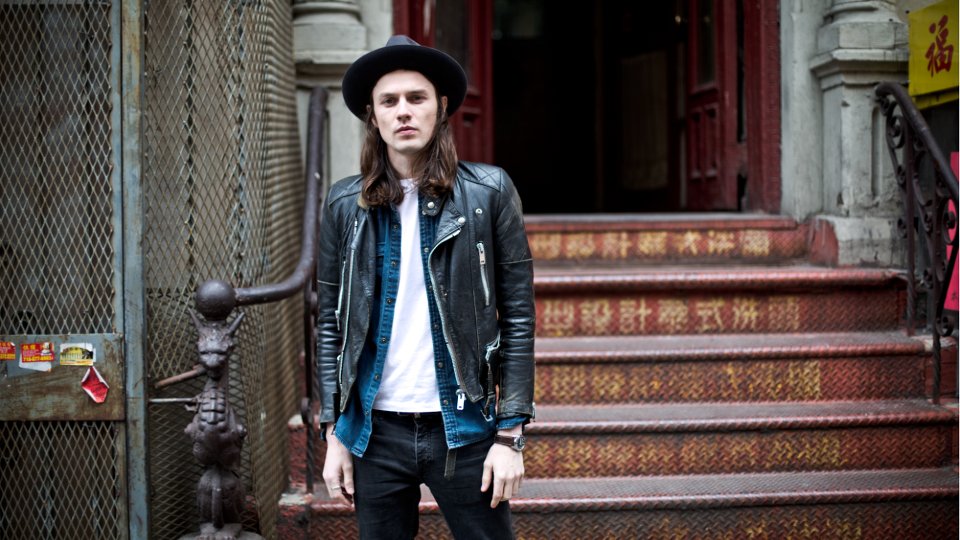 Boardmasters has revealed further details of its 2016 line-up including a performance by Grammy nominee, Deadmau5. The international megastar has been confirmed as the second headline act and joins James Bay. The DJ and producer has won countless awards from Beatport and International Dance Music Awards, and also being nominated for a Grammy.

Boardmasters was established in 1981 and is a five day event set across two locations in Cornwall, Fistral Beach and Watergate Bay. Last year alone the festival attracted over 150,000 festival-goers!

So far Boardmasters have announced:

Boardmasters operates a tiered ticket system with price bands for tickets changing over time. The sooner you buy, the cheaper it is!

Boardmasters 2016 will take place between Wednesday 10th and 14th of August in Cornwall.