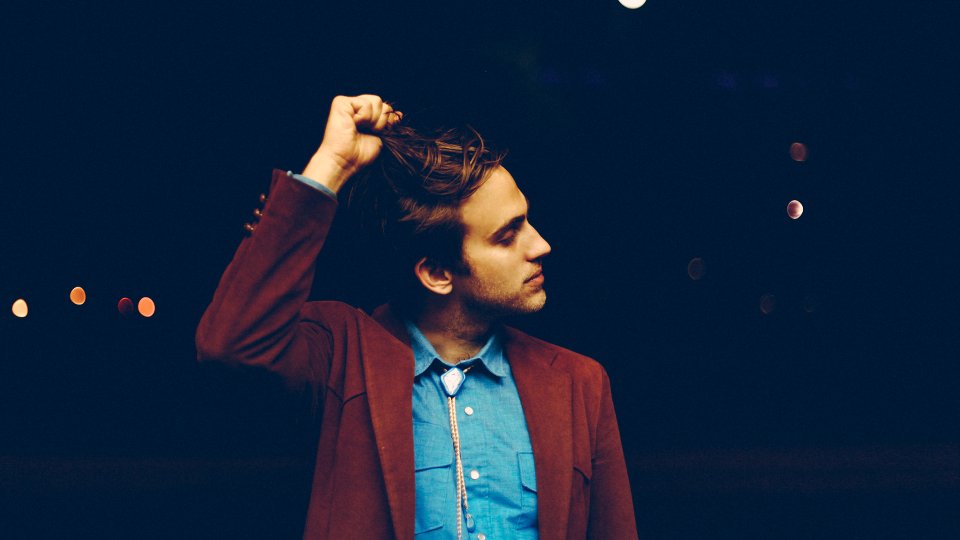 American singer-songwriter Andrew Combs is perhaps one of the lesser-known artists taking to the main stage at this year’s C2C: Country to Country festival later this month.

Opening the third and final day of the festival, on a bill that also features Chris Stapleton, Kacey Musgraves and Eric Church, Combs will be performing selections from his 2015 album All These Dreams. The Dallas-born musician released his debut EP Tennessee Time in May 2010 and signed a publishing deal with Razor & Tie in 2012.

Worried Man, Combs’ debut album, was released digitally in 2012 and it picked up critical acclaim. Combs’ music started to really garner attention and his fanbase continued to grow as he toured and his reputation as a live performer grew.

In 2015 Combs released his second album All These Dreams. For the record he teamed up with producers Jordan Lehning and Skylar Wilson. The album was recorded in Nashville with Combs’ long-time musical collaborators and it explores spirituality.

Since its release the album has picked up rave reviews across the globe. Currently Combs is supporting Eric Church on his European tour, which C2C will form part of, and the singer-songwriter is sure to be one of the surprises of the festival when a larger audience hear his incredible music.

Read our recent interview with Andrew Combs ahead of his C2C appearance.

Andrew Combs will perform at C2C: Country to Country at London’s O2 Arena on Sunday 13th March 2016. Listen to his song All These Dreams below:

Advertisement. Scroll to continue reading.
In this article:Andrew Combs, C2C