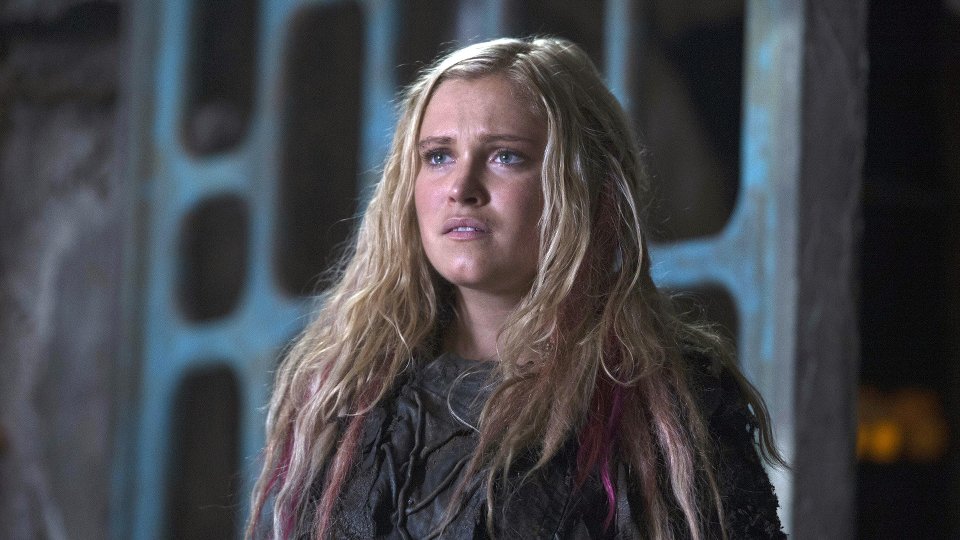 Clarke (Eliza Taylor) was delivered to the Ice Nation and was surprised to find her frenemy Lexa (Alycia Debnam-Carey) was the one who put the bounty on her head on the latest episode of The 100.

Shortly before she was delivered, Clarke was almost rescued by Bellamy (Bob Morley) but he was injured by the bounty hunter. Upon seeing Lexa again, Clarke spat in her face and we’re interested to see how this relationship pans out this season.

Elsewhere in the episode Monty (Christopher Larkin) was reunited with his mother, and Emori (Luisa D’Oliveira) and Murphy (Richard Harmon) escaped on a boat leaving A.L.I.E. (Erica Cerra) and Jaha (Isaiah Washington) behind.

The next episode of the season is Ye Who Enter Here. Clarke finds herself wrestling with an important decision. Meanwhile, Bellamy learns that things are not always as they seem.