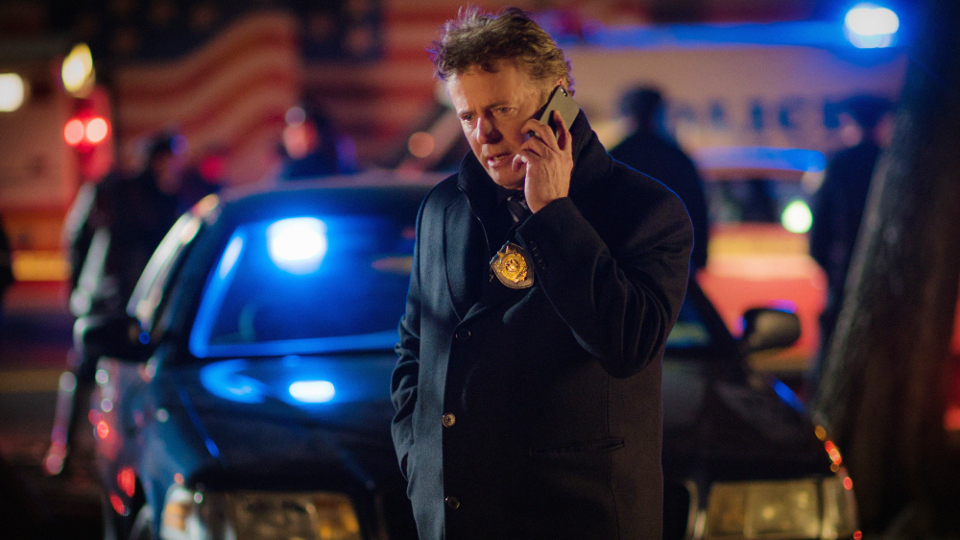 The latest episode of season four saw the return of Detective Cortez. She came to the precinct to seek out the help of Watson (Lucy Liu) to track down an elusive suspect. Previously Cortez had expressed her dislike of consultants and the pair settled their differences in the boxing ring with Watson coming out on top.

When Watson eventually tracked down the suspect she found that he had been badly assaulted. Watson realised that Cortez had got to him first and committed the assault. She confronted Cortez who admitted to the assault as an act of justice. Watson disagreed with her methods but Cortez said she would want her help again in the future. Watson warned Cortez that if she did it again she would expose her.

Elsewhere in the episode Holmes (Jonny Lee Miller) was investigating an explosion at the morgue. A body had been admitted with a bomb inside which destroyed the evidence for several cases. Holmes had to use the remaining clues to work out who the victim was.

After identifying a woman named Janet he was able to find out that she had been selling drugs. A search of her apartment led to the discovery of a hidden camera and he tracked down a client called Toby who had been spying on her.

Toby had an obsession with Janet and a search of his parents house turned up a freaky journal full of pictures of her. It also included descriptions of ways to kill her. After speaking to Toby it became clear he couldn’t have killed Janet. Holmes eventually realised that it was Toby’s dad who was behind the murder and the bomb.

The next episode of season four is A View with a Room. Captain Gregson’s colleague from Narcotics asks Holmes to orchestrate the perfect heist inside the heavily armed and virtually impenetrable compound of a drug-dealing biker gang. Also, when Watson assists Fiona Helbron (Betty Gilpin), who helped her on a recent case, she makes a surprising discovery about Holmes.

Tune into Sky Living at 10pm on Thursday to watch the episode. Preview episode 12 with our gallery below: