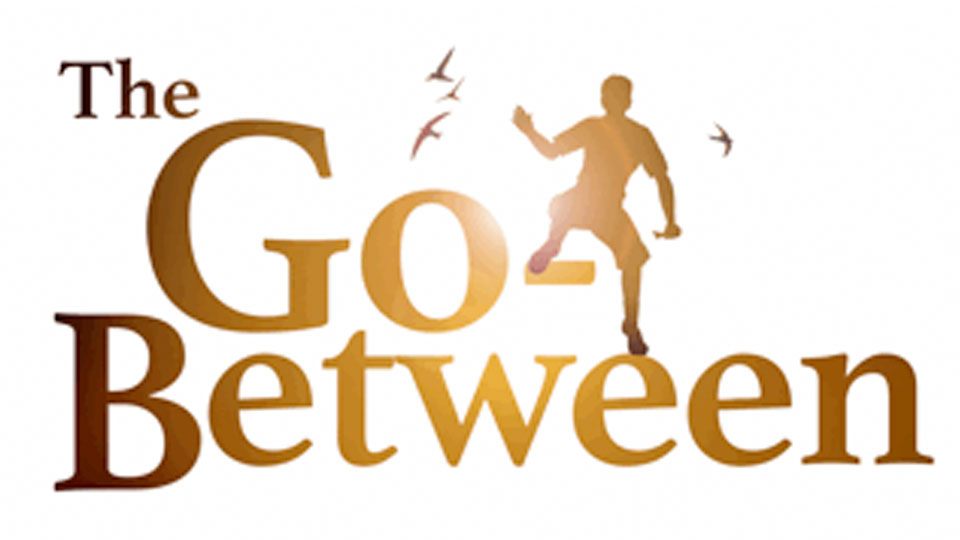 Michael Crawford – internationally renowned for originating the title role in The Phantom of the Opera and loved by millions for his role as the hapless Frank Spencer in the classic British sitcom, Some Mothers Do ‘Ave ‘Em– will return to London’s West End this summer in a new production of The Go-Between.

Based on the classic novel by L. P. Hartley, The Go-Between is a new musical with a score written by Richard Taylor. The production will begin performances at the Apollo Theatre on Friday 27th May.

Michael Crawford plays Leo Colston, a man who can no longer hide from the memories of his past. Memories of the gloriously hot summer of 1900 and of his days spent in Norfolk come flooding back. Spending the holidays with the family of his school friend Marcus in their luxurious country home, the young Leo finds himself acting as the go-between for the beautiful upper-class Marian and tenant-farmer Ted who are embroiled in a forbidden secret love affair. The innocent Leo gets caught up in the adult atmosphere of deceit and manipulation as he risks everything in this deeplymoving coming of age story. The events of that summer and the devastating effects of love denied will shape his life forever.

Michael Crawford’s hugely successful career spans four decades, and includes his unforgettable performance in the hit show Barnum at the London Palladium, the role of Count Fosco in Andrew Lloyd Webber’s The Woman in White and the eponymous role in The Wizard of Oz at the London Palladium. He is a multi Olivier- and Tony-award winning star whose acclaim encompasses theatre, television and film and he was appointed an OBE in 1988.

The Go-Between’s composer/lyricist is Richard Taylor, who most recently composed Flowers For Mrs Harris, the world premiere of which is to be given at Sheffield Crucible Theatre. The production is directed by Roger Haines (The Girls, by Gary Barlow and Tim Firth) having been adapted by David Wood (Olivier Award-winning Goodnight Mister Tom), who is also the co-lyricist.

See www.TheGoBetweenMusical.com for more information about the show and to book.

In this article:Apollo Theatre, Michael Crawford, The Go-Between