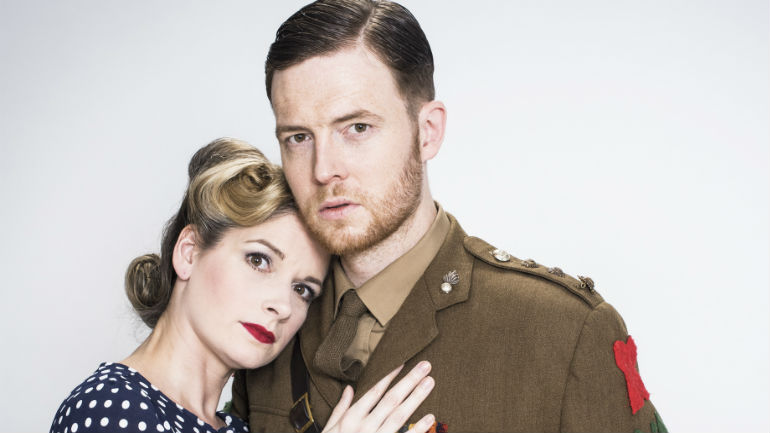 Wales Millennium Centre have revealed that Emilie Fleming will join the cast of Only The Brave, which premiers from 28th March. Fleming starred as Cosette in Les Misérables last year at the Queen’s Theatre in London’s West End. Before that she appeared in Daniel Evans’s production of Oliver! at Sheffield Theatres.

With a book by Rachel Wagstaff, music by Matthew Brind and lyrics by Steve Marmion, Only The Brave tells the heart-breaking and inspirational true story of two couples brought together by war, Captain John Howard (David Thaxton) and his wife Joy (Caroline Sheen), and Lieutenant Denham Brotheridge (Neil McDermott) and his wife Maggie (Emilie Fleming). This emotionally charged new musical brings to life the passion, camaraderie and courage of an incredible generation.