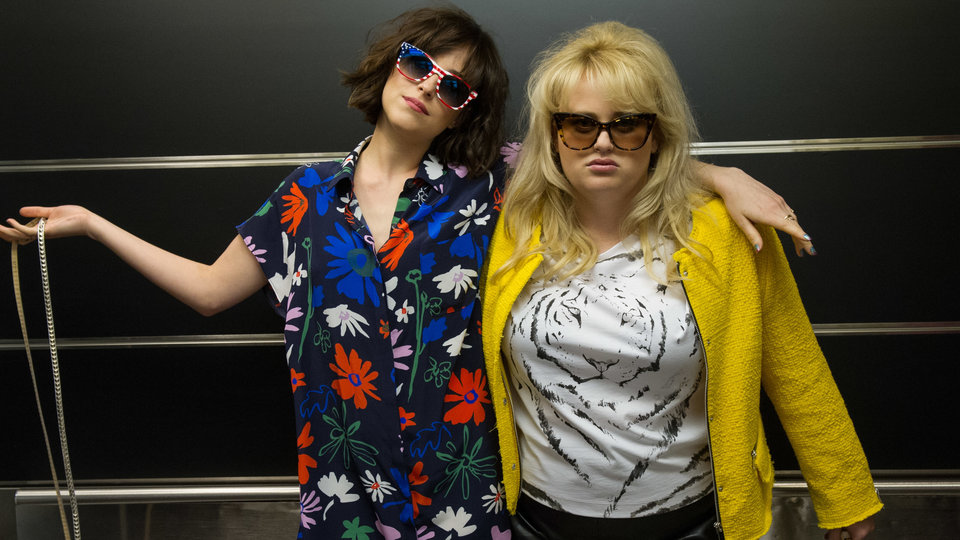 Rom-com How To Be Single, starring Dakota Johnson, Alison Brie, Rebel Wilson and Leslie Mann is out now in cinemas. To celebrate, we’ve got five new clips from the film to enjoy.

There’s a right way to be single, a wrong way to be single, and then…there’s Alice. And Robin. Lucy. Meg. Tom. David. New York City is full of lonely hearts seeking the right match, be it a love connection, a hook-up, or something in the middle. And somewhere between the teasing texts and one-night stands, what these unmarrieds all have in common is the need to learn how to be single in a world filled with ever-evolving definitions of love.

Sleeping around in the city that never sleeps was never so much fun!

Check out the five new clips below!

Advertisement. Scroll to continue reading.
In this article:Alison Brie, Dakota Johnson, How to Be Single, Leslie Mann, Rebel Wilson