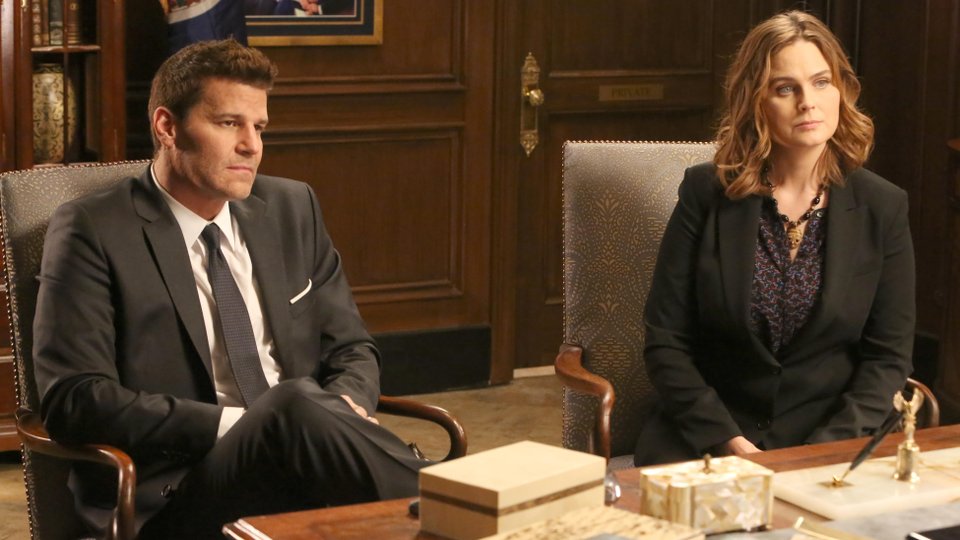 After the Jeffersonian team found a headless corpse in a church during Halloween, they were assisted by Crane and Mills who had an interest in the case. They discovered that the victim was 200 years old and that the body they found with it was related to a case they were working on regarding a medical student.

The case took Booth (David Boreanaz) and Brennan (Emily Deschanel) into the realm of the supernatural, which tested both of their beliefs.

The next episode of the season is The Senator In The Street Sweeper. The team are drawn into a highly sensitive murder investigation when a US Senator’s body is run over by a street sweeper.