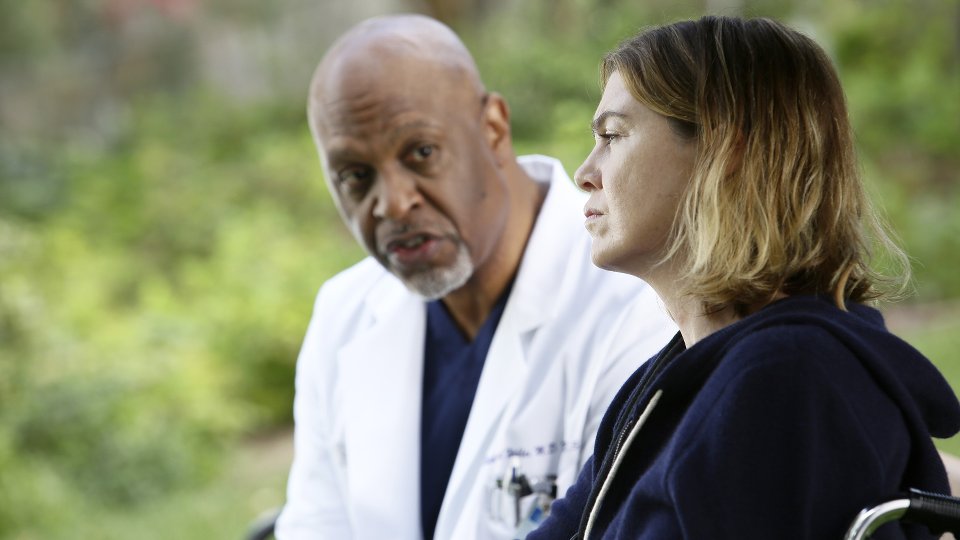 Grey’s Anatomy returns to the UK next week and the first episode back is one that could be the show’s most harrowing yet.

Before the midseason break, lots of storylines were left on cliffhangers. Alex (Justin Chambers) proposed to Jo (Camilla Luddington), Meredith (Ellen Pompeo) learned that Owen (Kevin McKidd) had a sister and that’s the reason he’s got history with Nathan (Martin Henderson), and Amelia (Caterina Scorsone) was kicked out of Meredith’s house after the two failed to work out their differences.

Elsewhere in the episode Jackson (Jesse Williams) and April’s (Sarah Drew) relationship continued to disintegrate and Arizona (Jessica Capshaw) struggled to get back into the world of dating.

The next episode of the season is The Sound of Silence. Meredith is brutally attacked by a patient, and Penny (Samantha Sloyan) is the one who discovers her. The doctors of Grey Sloan Memorial rush to stabilize Meredith and remain by her side in the harrowing aftermath.