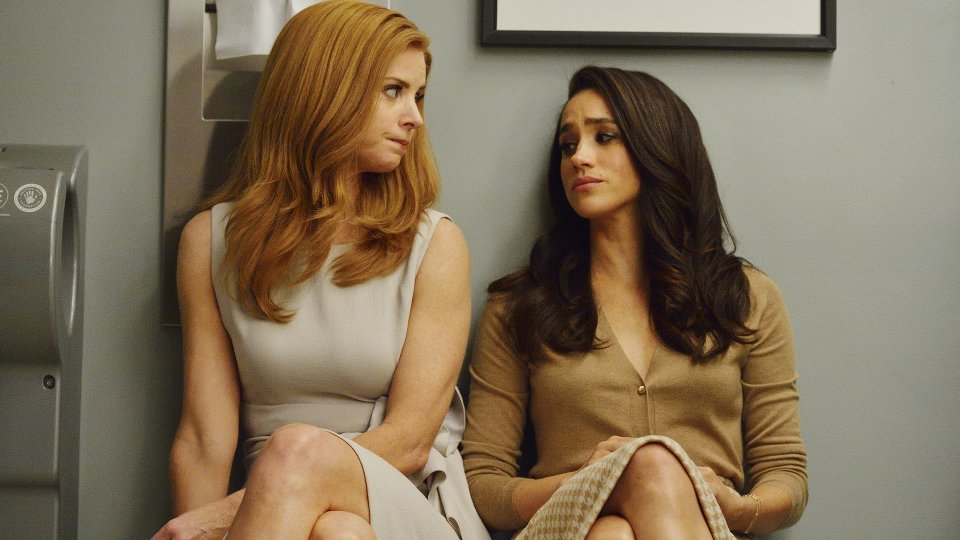 Rachel (Meghan Markle) was in Gibbs’ (Leslie Hope) crosshairs this week on Suits.

Considered the weakest link by the ruthless attorney, Rachel found out pretty quickly that her chances of becoming a lawyer might be slim if she doesn’t co-operate. Gibbs contacted Rachel’s Dean, who in turn threatened to expel her from the school due to the rumours that Mike (Patrick J. Adams) did her LSATs for her.

In a panic Mike went behind Harvey’s (Gabriel Macht) back and asked Scottie (Abigail Spencer) for help but she refused to get involved. She did however confront Harvey about it causing more friction between the lawyer and his protege.

Elsewhere in the episode Louis (Rick Hoffman) convinced Sheila (Rachael Harris) to leave the country so she couldn’t testify at Mike’s trial, and Soloff (John Pyper-Ferguson) came clean to Jessica (Gina Torres) about what Hardman (David Costabile) had on him.

The next episode of the season is Self Defence. As the trial date nears, Mike and Harvey disagree over who will take charge.

Can’t get enough of Suits? Watch more Suits news below: 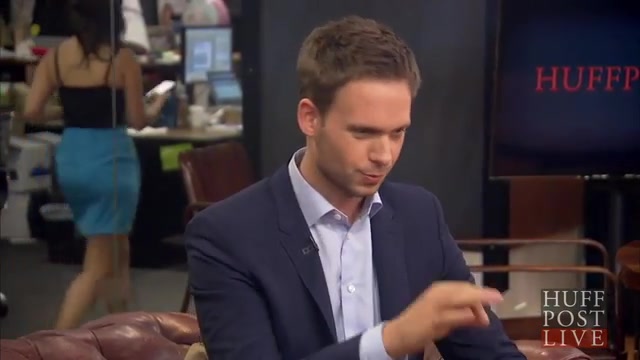