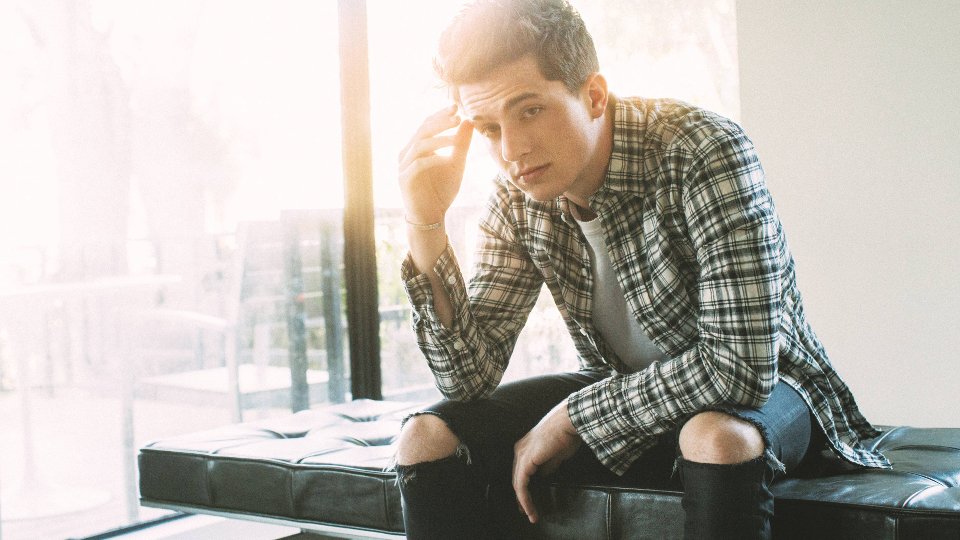 Charlie Puth has announced a string of headline shows in the UK this May.

Kicking off in Glasgow on 19th May 2016, the tour includes dates in Manchester, Birmingham before rounding up at London’s KOKO on 23rd May 2016. The headline tour is in support of Charlie’s debut album Nine Track Mind, which entered the Top 10 in the UK charts.

Charlie has sold over 2 million singles in the UK alone with his hits Marvin Gaye featuring Meghan Trainor, We Don’t Talk Anymore featuring Selena Gomez, and his collaboration with Wiz Khalifa on See You Again. The singer-songwriter has previous toured with Meghan Trainor and supported Take That at the Apple Music Festival. 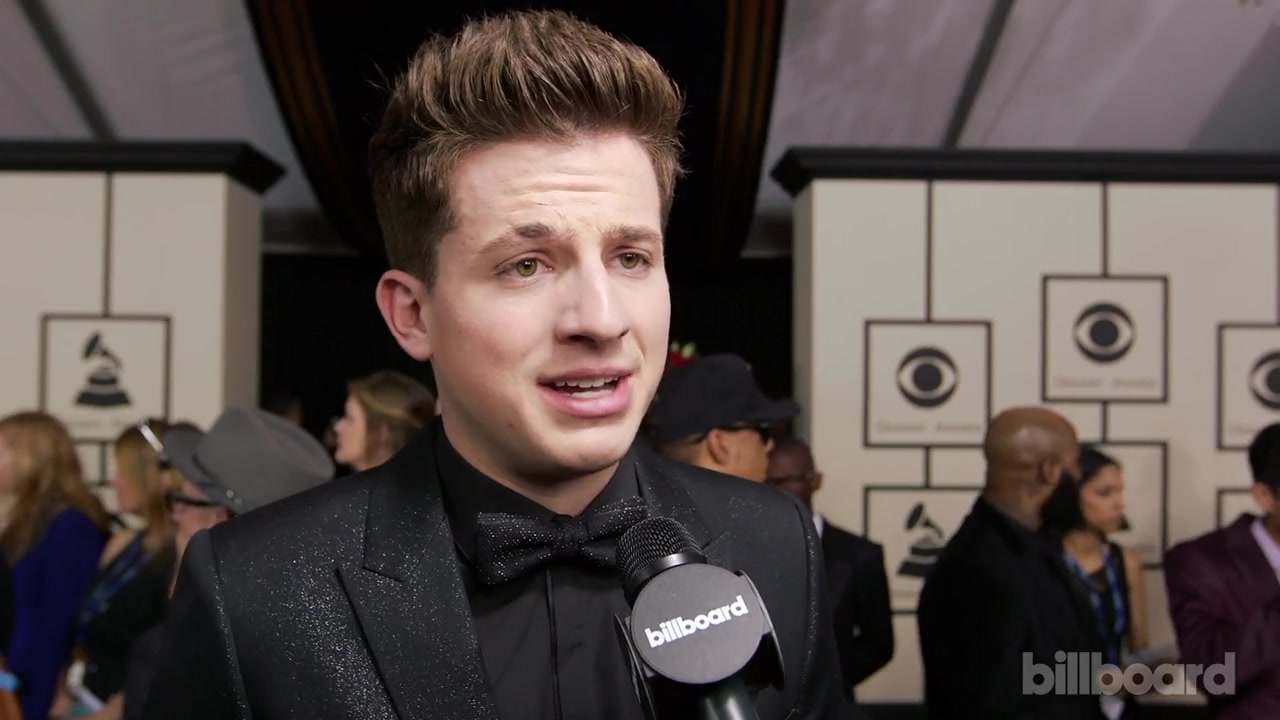