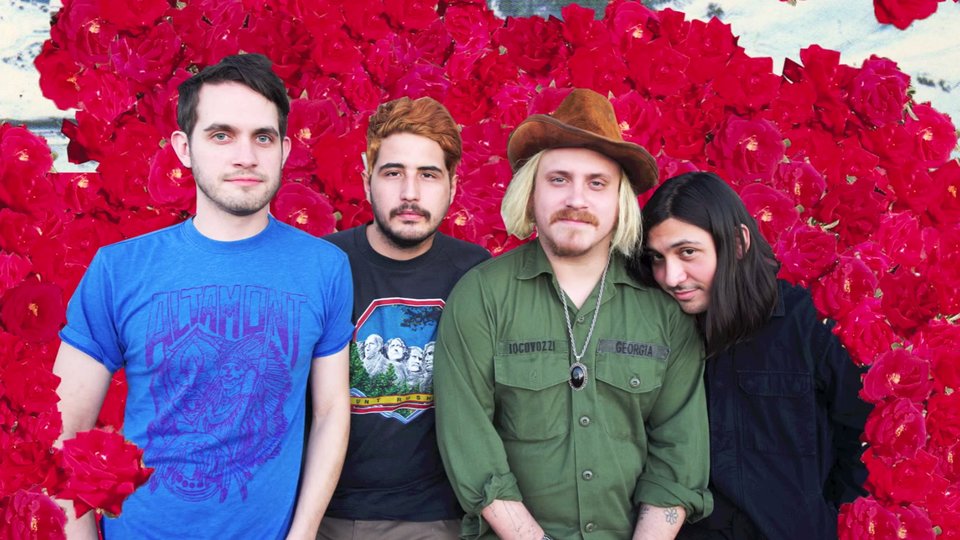 Entertainment Focus’ monthly new music feature is back for its February instalment.

2016 have been good to me so far and whilst the weather was cold outside, music venues were the perfect escape.  As always I’ve been picking out the best new music and highlighting which artists you should be listening to.

Keep reading to find out which acts I’m tipping for great things this year and beyond.

Together Pangea are an American band from Santa Clarita in California. I heard about the band through the NME Award Shows 2016 with Austin, Texas at the start of the month. Nothing prepared me for the eventful night I experienced at Hackney’s Moth Club, which involved furious dancing and mosh pits. Together Pangea’s Latin influenced indie rock and catchy riffs are one of the many reasons that I left the venue with the biggest smile on my face. What I love is the band’s boundless energy!

Check out My Head is On Too Tight taken from the band’s album, The Phage:

Anyone, who has been part in the music industry long enough will feel jaded by the music scene at one point or another. The cure to this ache that plagues music lovers is simply experiencing sounds that are a little bit different and far removed from the mainstream music scene. Manchester-based, twenty something Howes has made me remember the excitement of discovering something quite special. His debut album 3.5 is a collection of minimalistic electronica filled with beautiful surprises. What I love about Howes is that he gets me excited about music!

Mozes and The Firstborn

Mozes and The Firstborn is a Dutch band from Eindhoven. Just like Together Pangea I discovered this band at the NME Award 2016 Shows with Austin, Texas. Mozes and The Firstborn were on stage first but left a lasting impressing. I was captivated by the band’s frontman and loved the blend of guitar riffs and nostalgic melodies. The music is also very catchy and deserves a bit of attention. What I love about this band is its devil may care attitude.

The band is currently singed to hip hop label, Top Notch in the Netherlands.

Highly Suspect hail from Massachusetts in the United States. The band was formed in 2009 by twins Rich and Ryan Meyer and their best friend Johnny Stevens. I stumbled upon this band during their UK tour, which took them to London’s Camden town. The reason I like the band is because although the music might be a bit generic it’s also very catchy and the frontman is good eye-candy. Highly Suspect is mainly a trio of talented musicians, whose music has evolved over the years. What I love about Highly Suspect is how sexy the music sounds!

Check out the video for my personal favourite, Lydia:

That’s it from me for the February edition of Underdogs. Join me same time next month to discover even more new music.

Advertisement. Scroll to continue reading.
In this article:Highly Suspect, Howes, Mozes and The First Born, Together Pangea