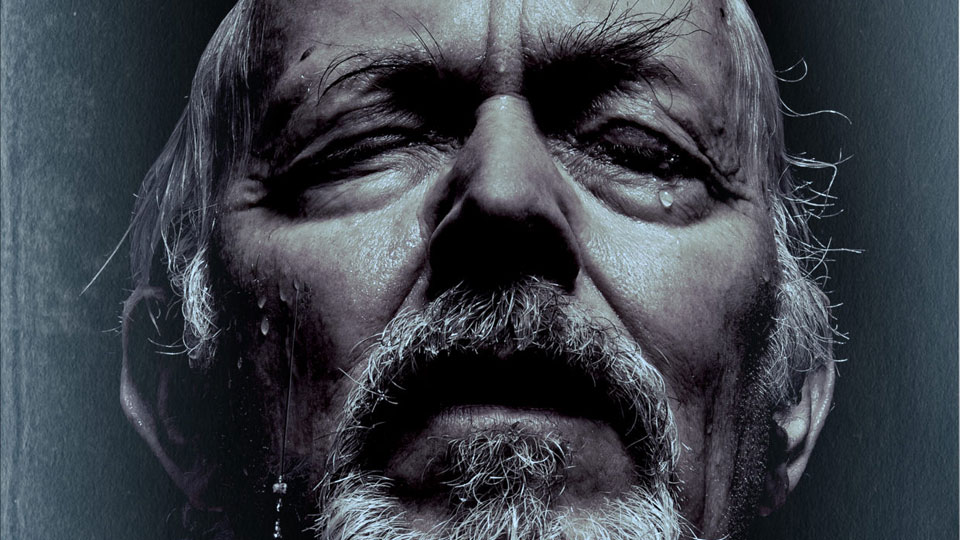 Ambassador Theatre Group (ATG) has announced that a major new production of Shakespeare’s greatest tragedy, King Lear, will embark on a UK tour to nine regional venues from April to July in association with the Royal & Derngate Theatre, Northampton.

Renowned Shakespearian actor and two time Olivier award nominee Michael Pennington will reprise the role of King Lear after his highly acclaimed performance at the Shakespeare Center New York in 2014.

The Brooklyn Eagle said of his performance: “Michael Pennington will break your heart.  One of England’s foremost classical actors, this is a King Lear to grieve for in Shakespeare’s darkest play”.

Michael Pennington is joined by a distinguished cast of thirteen actors.

In Shakespeare’s epic tragedy, an ageing tyrant’s decision to divide his kingdom tears his family apart, sparks catastrophic civil war and destroys all that he has. Driven from his home, King Lear endures madness, blindness and great suffering as he battles a great storm. Yet with madness he finds reason, from blindness he gains new sight, after betrayal he discovers loyalty and through his suffering a better world emerges.

ATG Joint Chief Executive Sir Howard Panter commented: “The eyes of the world will be on Britain this year, the 400th anniversary of Shakespeare’s death. To mark this significant year, we are delighted to be bringing this major new production of King Lear to so many regional British playhouses and I am particularly proud that Michael Pennington, one of the finest Shakespearian actors of our time, will be playing Lear.”

See http://www.atgtickets.com/ for details on the tour and booking information.