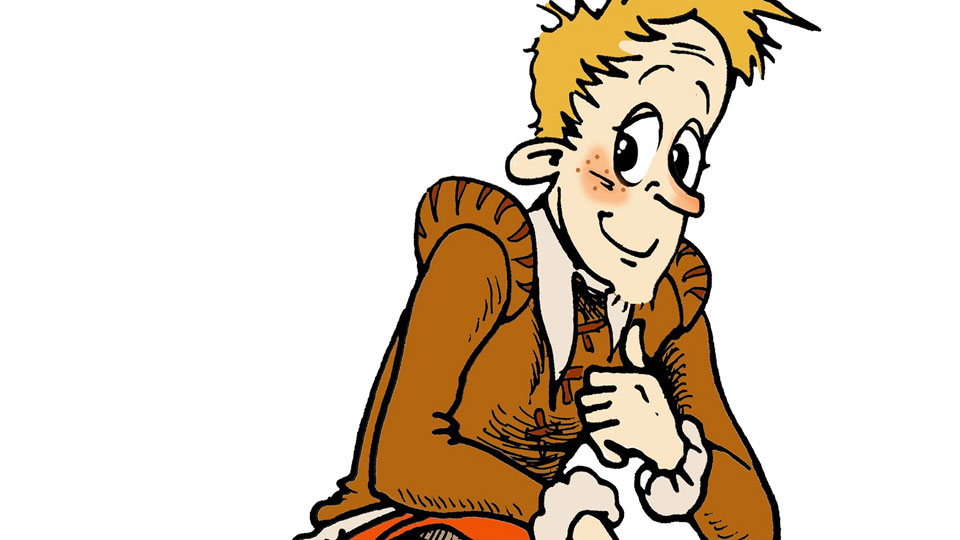 Up The Road Theatre and the Unity Theatre are excited to announce their new 2016 tour; Bardolph’s Box, a small-scale Shakespeare inspired production for 8-12 year olds, celebrating 400 years of Shakespeare’s work. The 5-week tour will begin at Unity Theatre, Liverpool on Tuesday 1st March then continues to visit schools, libraries and theatres across the England’s North West and South East, ending in The Citadel Arts Centre, St Helens on Sunday 3rd April.

Up The Road Theatre are a new company based in Kent and are delighted to join forces with Liverpool’s Unity Theatre to create a work that explores literature, culture and history.

Bardolph’s Box will inspire the younger generation and make Shakespeare fun. The touring company compromises of 3 actors: one to play Bardolph, Falstaff’s sidekick from Henry IV’s, Henry V and The Merry Wives of Windsor, and the other two playing a host of characters from Shakespeare’s plays. The production will engage and include the audience by exploring the issues of each character as they visit Bardolph in search of assistance, by voting and en-masse contributions. The experienced actors will create a fun and safe atmosphere, and encourage rather than demand interaction.

The company will focus on some of Shakespeare’s lesser known plays and characters, such as The Two Gentlemen of Verona, The Comedy of Errors and the Nurse from Romeo and Juliet. Their exchanges with Bardolph will include both modern English and extracts from the plays, Bardolph himself has a quest of his own, which the characters and audience can help with. Many young children are initially put off from Shakespeare’s complicated language, but this production utilises Shakespeare’s language in a manner that makes it easier for a younger audience to understand.

Nicola Pollard, Director and Founder of Up The Road Theatre, said: “We’re really looking forward to introducing children (and their families!) to Bardolph and his wonderful world. Through an exciting myriad of characters, we’re exploring a number of Shakespeare’s plays, including ‘The Comedy of Errors’, ‘Antony and Cleopatra’, ‘The Tempest’ and ‘Twelfth Night’. Our audience will be encouraged to help young Bardolph on his first big adventure, as he gets his friends out of fixes and deliberates their dilemmas. With live music, plenty of puppetry and a good dollop of humour, ‘Bardolph’s Box’ is a brilliant way to celebrate Shakespeare 400th anniversary!”

Matthew Linley, Chief Executive and Artistic Director at the Unity Theatre said: “We’re all really excited to be working alongside Up The Road Theatre to help little Bardolph come into the world – or rather into a library, school, arts venue or community hall near you. Developing Bardolph’s Box is very much part of our ongoing commitment to making great work for under 12s and their families.”