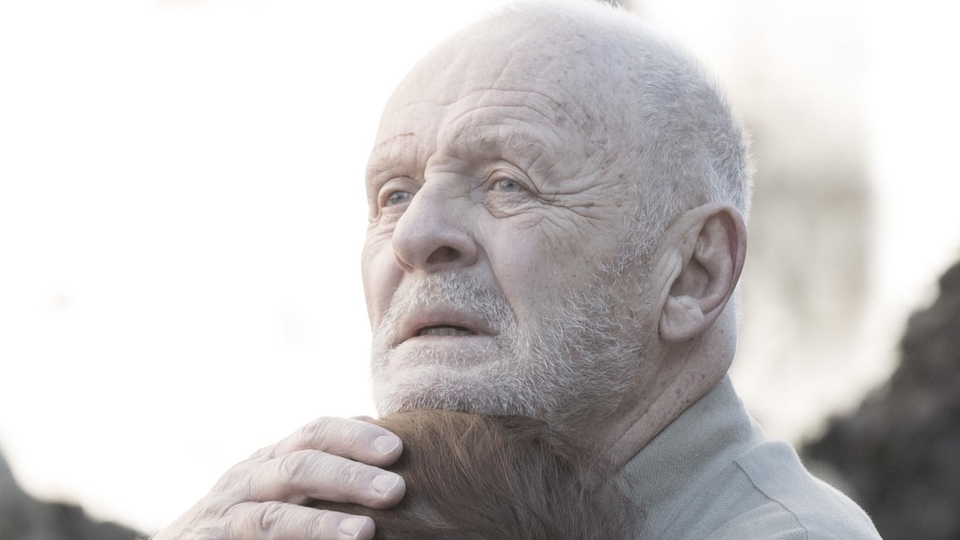 A new version of King Lear is heading our way with an all-star cast. A first-look image has just been revealed for the anticipated project.

BBC Two, Amazon Prime Video, Golden Globe, BAFTA, and RTS Award-winning drama producer Playground and Olivier and Tony Award-winning producer Sonia Friedman Productions have released the photo, and with that amount of talent onboard, it’s going to be a sure-fire winner.

Set in the fictional present, King Lear sees Academy Award winner Anthony Hopkins (The Dresser, Nixon, Silence of the Lambs) as the eponymous ruler, presiding over a totalitarian military dictatorship in England.

Academy Award and BAFTA Award winner Emma Thompson (The Children Act, The Remains of the Day, Sense and Sensibility) stars as his oldest daughter Goneril. Emily Watson (Theory of Everything, Genius) stars as his middle daughter Regan, and BAFTA nominee Florence Pugh (Lady Macbeth, Marcella) as Cordelia, the youngest of Lear’s children.

Jim Broadbent (Iris, Game of Thrones) is the Earl of Gloucester, with Andrew Scott (Sherlock, The Hollow Crown) as his loyal son Edgar and John Macmillan (Hanna, Chewing Gum) as his illegitimate son Edmund.

Jim Carter (Downton Abbey, Cranford) is the Earl of Kent, with Christopher Eccleston (The Leftovers, Thor: The Dark World) as Oswald, and Tobias Menzies (Outlander, The Terror) as the Duke of Cornwall. Anthony Calf (New Tricks, Riviera) plays the Duke of Albany and Karl Johnson (Wittgenstein, Rome) is Lear’s loyal jester the Fool.

King Lear has been commissioned by Charlotte Moore at the BBC, and is produced by Playground (Wolf Hall, Howards End, Little Women) and Sonia Friedman Productions (The Dresser) in association with Lemaise Pictures Limited for BBC Two.

The drama is a co-production with Amazon Studios. The producer is Noëlette Buckley (The Dresser, Wolf Hall). Executive producers are Colin Callender and Scott Huff for Playground, Sonia Friedman for Sonia Friedman Productions, and Lucy Richer for the BBC.

Check out the first full image from King Lear below;