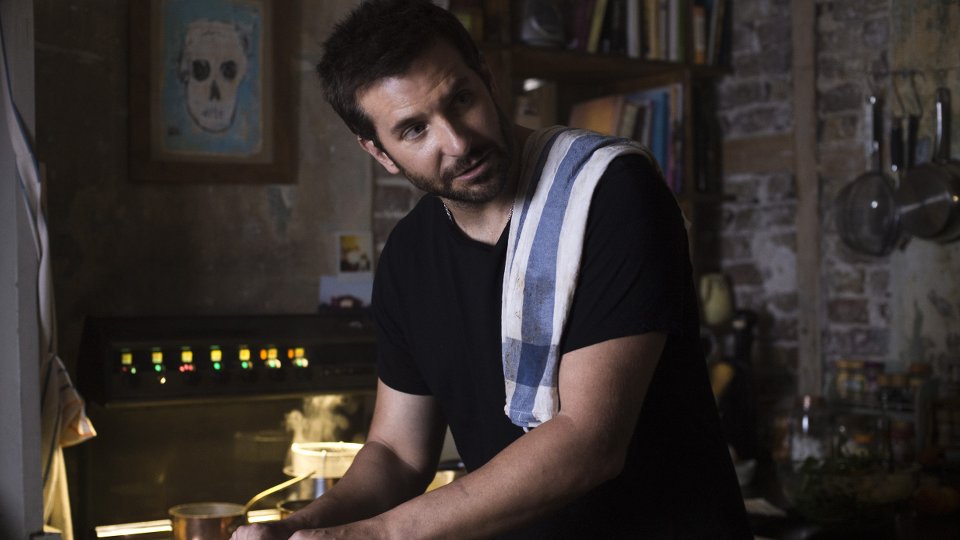 Burnt, the story of a Michelin starred chef, is coming to Blu-ray and DVD on 29th February 2016.

The films stars Bradley Cooper as Adam Jones, a Michelin starred chef riding high at the top of the Paris restaurant scene, until his dangerous lifestyle caught up with him and he lost it all. With most of his rivals thinking he’s dead, Adam heads to London but can he leave his bad habits behind and start his life and love over again?

The special features confirmed for the release are:

Burnt arrives on Blu-ray and DVD through Entertainment in Video on 29th February 2016. Watch the trailer and a clip below, and see stills from the movie in our gallery:

In this article:Bradley Cooper, Burnt