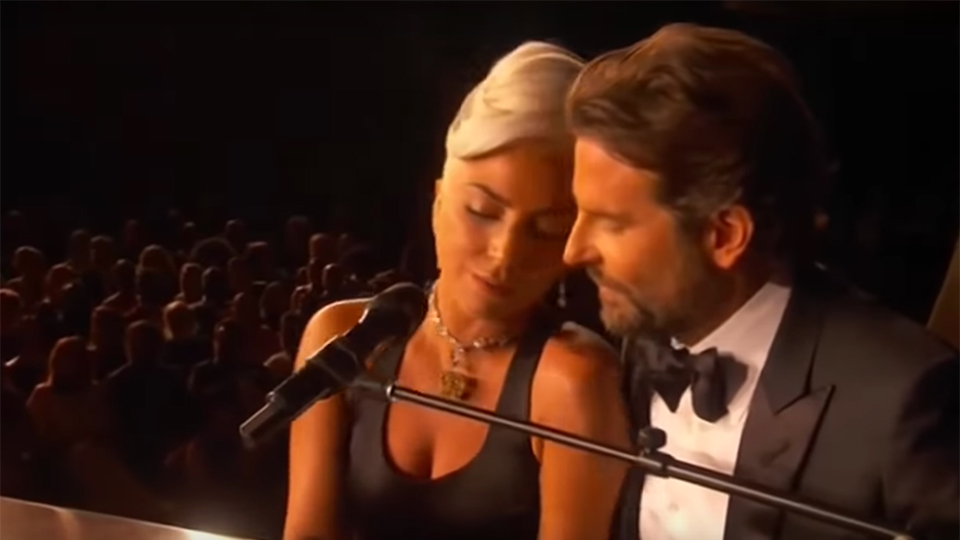 Lady Gaga and Bradley Cooper performed their number one hit Shallow, from A Star is Born during last night’s Oscars ceremony.

The intimate performance saw Gaga and Cooper walk onto the stage hand in hand as the music started playing. Gaga stood at the end of the piano while Cooper sang his verse, then she sat down to play piano and sing her part.

Cooper then sat close to Gaga as they sang the end of the song together through one microphone. The chemistry was off the charts and the look at the end made you hope for a real life romance between the pair.

While A Star is Born may not have picked up the acting and directing awards it’s been nominated for, the film has had a pretty clean sweep when it comes to its music with Shallow picking up a BAFTA, Grammys and more.