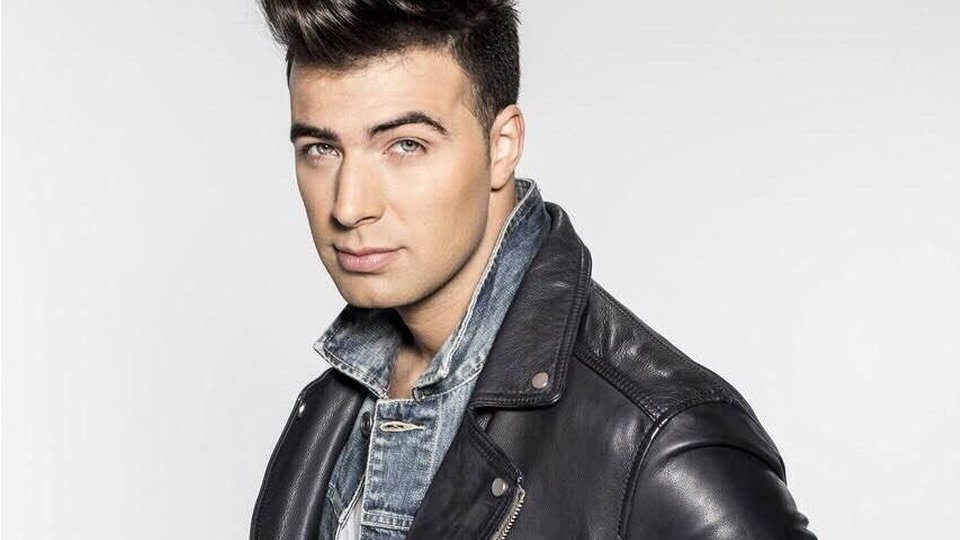 Actor and singer Jencarlos Canela has released a saucy teaser on Facebook of his new music video Baby.

Baby, which is available to stream and download now, is produced by Maffio and features Puerto Rican urban artist Lennox. The track has a reggae-pop feel with Jencarlos singing in his native Spanish.

In the video teaser, Jencarlos is seen stripping off and getting hot and heavy with a woman on a mattress in an abandoned building. The full video is expected to debut on Friday.

The follow-up to his number 1 single Bajito, Baby is taken from Jencarlos’ upcoming studio album. The singer’s last album Jen was released in 2014 by Universal Music Latin and hit number 4 on the Billboard Top Latin Albums chart.

Take a look at the almost NSFW video teaser below: