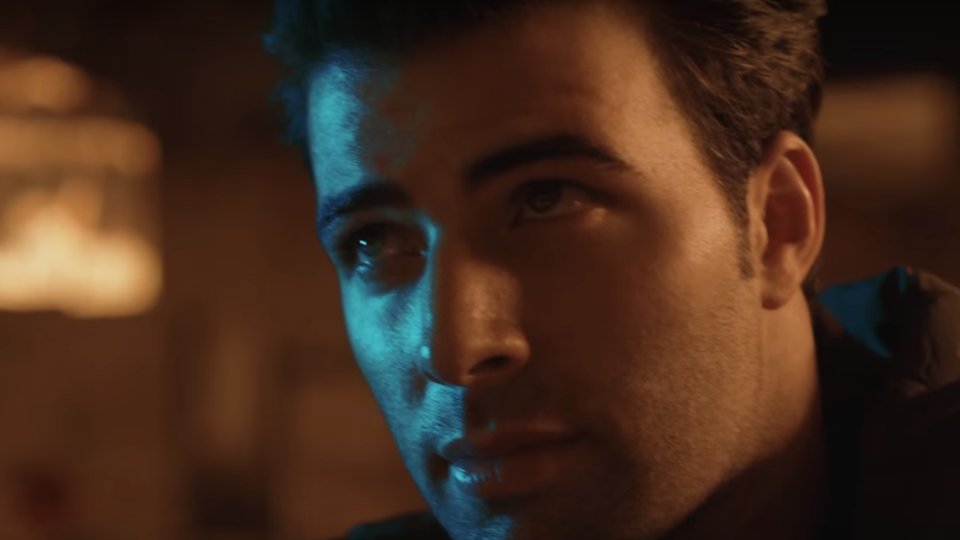 Just days after he teased fans with a clip from the steamy video, Jencarlos has unleashed the whole video and it’s a must-see. In the video Jencarlos is seen performing in the desert, getting hot and heavy with a beautiful woman in an abandoned building and showing off some impressive dance moves.

Baby has been remixed by Chris Jeday/Supda Dups and features Puerto Rican star Lennox. The track has a reggae feel with Jencarlos singing in his native tongue.

It is expected that Jencarlos will release a new album later this year, his first since the release of 2014 album Jen. Fans can currently see Jencarlos on the NBC comedy Telenovela where he stars opposite Desperate Housewives star Eva Longoria.

Watch the video for Baby below:

In this article:Jencarlos Canela, Telenovela