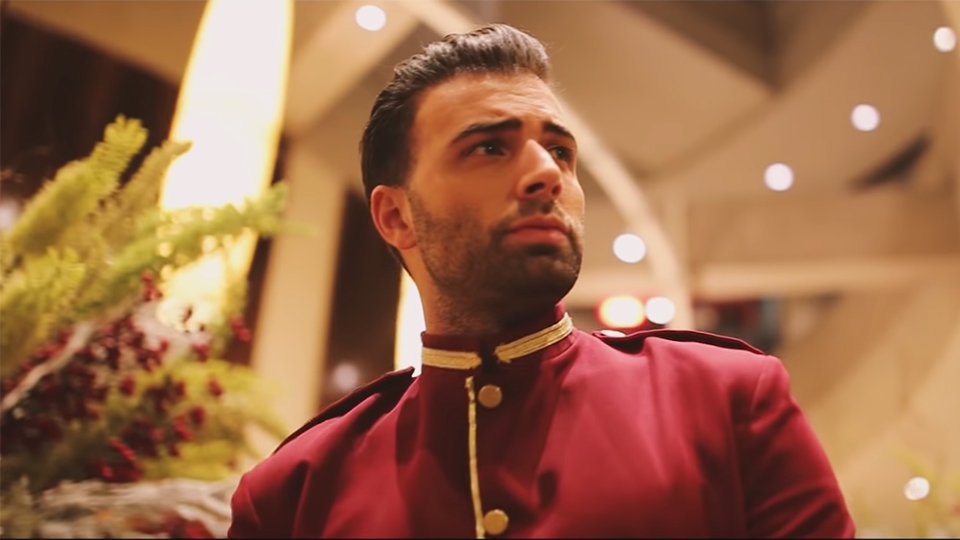 Jen aka Jencarlos Canela has started 2019 with the release of new single Lobby and he’s raising temperatures with the steamy video.

The clip features actress Leli Hernández and sees Jen acting as a bellboy. He enters a lift with Leli to help her to her room and things quickly turn very steamy indeed.

Watch the video below…

Following teases on his social media, Jen released the video on YouTube and he celebrated the launch with a Facebook Live Chat with fans. The song has received a strong reception from Jen’s fanbase and the video is quickly picking up views.

Lobby is released on Jen’s own record label and it’s the latest achievement in the star’s hugely successful career. Jen was the first independent Latin artist to reach number 1 on the Billboard charts and 2019 is promising to be his biggest year yet.

Alongside his music, Jen has had success as an actor too. He starred opposite Eva Longoria in the short-lived comedy Telenovela and he played Jesus Christ in the musical special The Passion on Fox in 2016.

To date he’s released three studio albums, his last was Jen in 2014, and he’s enjoyed a number of hit singles including the Top 10 smash Búscame.

Advertisement. Scroll to continue reading.
In this article:Jen, Jencarlos Canela