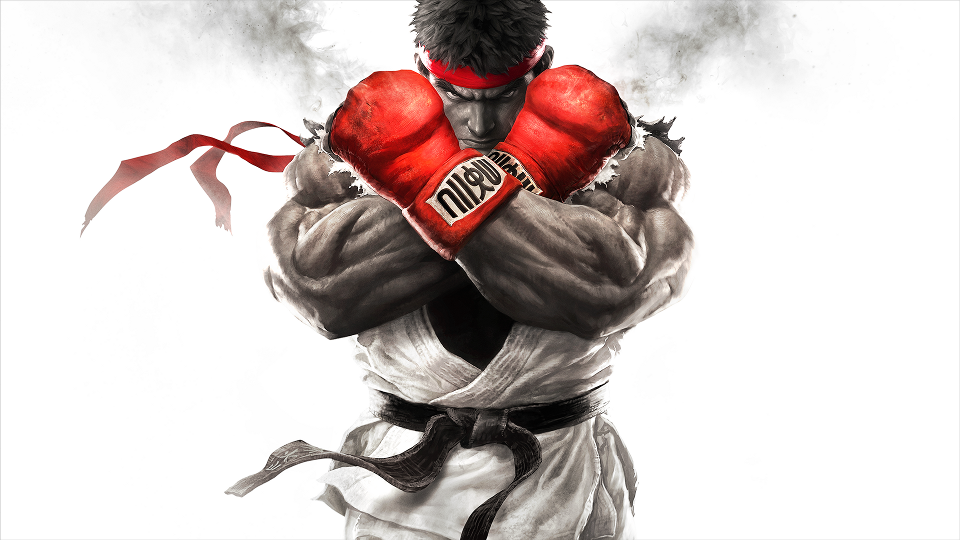 On stage at the Taipei Game Show, Capcom released a new trailer exploring all of the different game modes players can expect at launch for Street Fighter V. The trailer can be viewed at the bottom of this article.

Some of the modes featured in the trailer are Tutorial mode for first time fighters, Character Story mode where players can begin to explore the background of their favourites, and Survival mode where more experienced World Warriors can test their strengths, facing competitor after competitor, with a goal of unchallenged victory.

Capcom also announced that there will also be a large number of free game-related content updates coming post-launch. These include the recently-announced Cinematic Story Expansion, which will build on the existing character story elements that are available at launch. This expansion will be released as a free update for all players in June 2016.

Street Fighter V will feature a roster of 16 characters at launch which is expected to grow to 22 by the end of the year. Many favourites return including Ryu, Ken, Chun-Li, Bison, Cammy and Zangief with four new characters joining their ranks.

In this article:Capcom, Fighting, Street Fighter