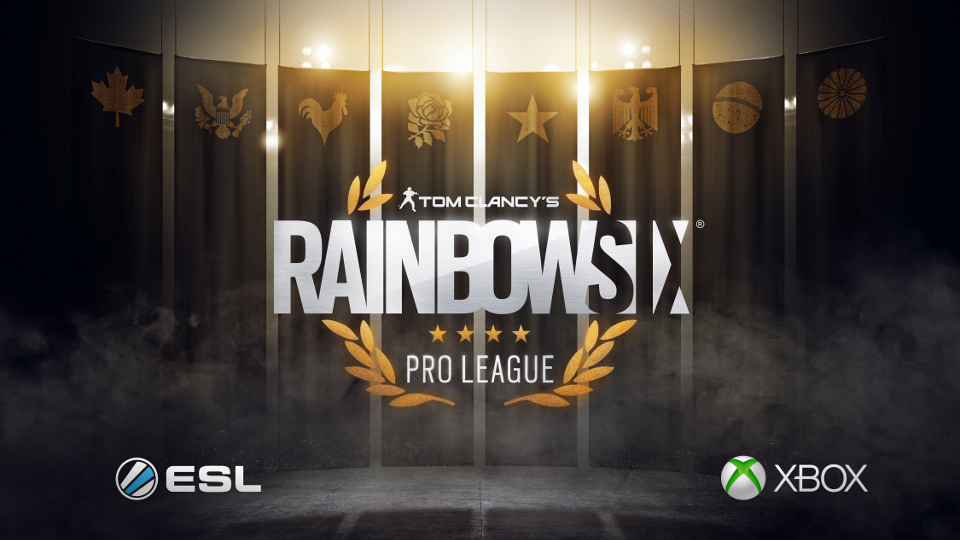 Ubisoft, together with Xbox and ESL, the world’s largest international eSports organization, has announced the Tom Clancy’s Rainbow Six Pro League global competition starting the first week of March 2016 for Xbox One and Windows PC.

Season One of Tom Clancy’s Rainbow Six Pro League will premiere at the Intel Extreme Masters in Katowice, Poland on March 4th, 2016. A total of eight matches will kick off the European PC competition, with gameplay both in the North American region and on the Xbox platform to commence in the weeks after.

Season One of Tom Clancy’s Rainbow Six Pro League will feature a prize pool of $100,000 and support competition across Europe and North America on Xbox One and PC. At the end of each season, the top placing teams in Europe and North America will compete head-to-head against one another at a live event with $50,000 in prize money on the line for both the Xbox One and PC Season Finals.

Details on the competition program and the qualifiers are available on the Rainbow Six website. Interested players can assemble their team and start practicing right now in weekly cups at ESL Gaming.