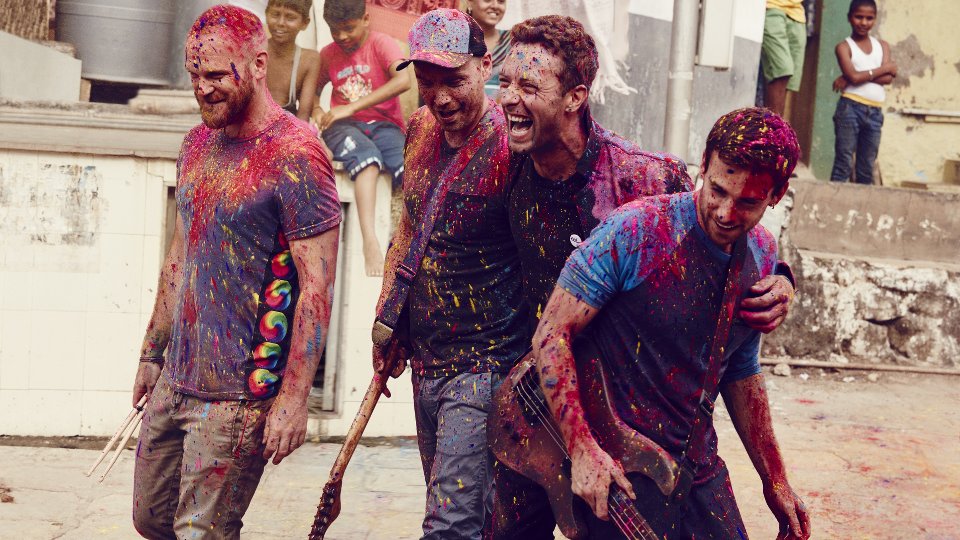 Coldplay have teamed up with Beyonce for the music video for new single Hymn for the Weekend.

Beyonce’s vocals feature on the track and the colourful video was filmed on location in Mumbai and directed by Ben Mor. It also features a cameo from Bollywood superstar Sonam Kapoor.

Hymn for the Weekend is the second single taken from Coldplay’s latest album A Head Full of Dreams. The band’s seventh album hit number 1 in more than 90 countries and has sold over 3 million copies since its release in December.

On Sunday 7th February 2016, Coldplay will headline the Pepsi Super Bowl 50 Halftime Show in Santa Clara, California. It is estimated that a worldwide audience of more than 160 million will see the performance.

Coldplay will then hit the road in support of A Head Full Of Dreams with stadium shows in Latin America and Europe.

Watch the video for Hymn for the Weekend below:

Advertisement. Scroll to continue reading.
In this article:Beyonce, Coldplay