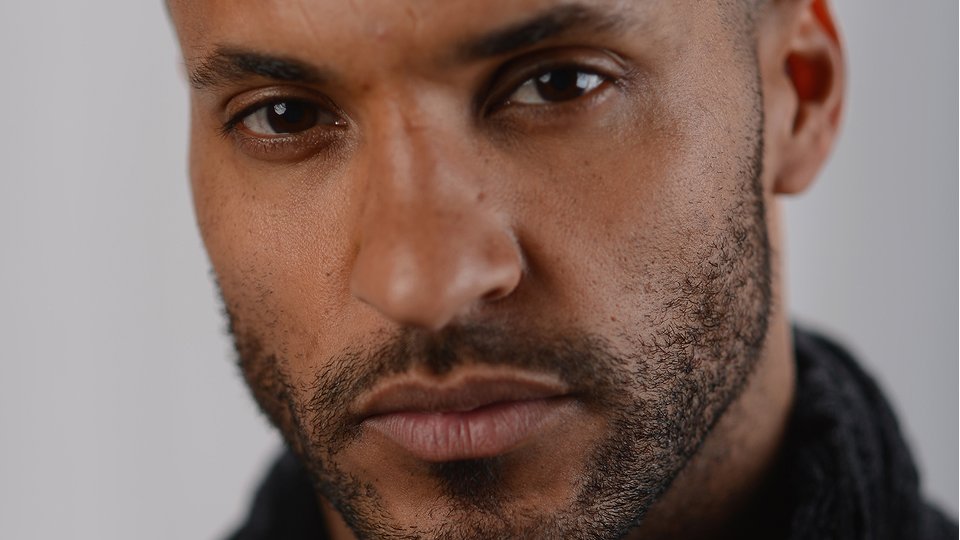 Ricky Whittle has been cast in a new TV series based on Neil Gaiman’s contemporary fantasy novel American Gods.

The British actor will play Shadow Moon in the series, which will begin shooting in April. American Gods showrunners are Bryan Fuller (Hannibal) and Michael Green.

The plot posits a war brewing between old and new gods: the traditional gods of mythological roots from around the world steadily losing believers to an upstart pantheon of gods reflecting society’s modern love of money, technology, media, celebrity and drugs. Its protagonist, Shadow Moon, is an ex-con who becomes bodyguard and traveling partner to Mr. Wednesday, a conman but in reality one of the older gods, on a cross-country mission to gather his forces in preparation to battle the new deities.

Neil Gaiman said, “I’m thrilled that Ricky has been cast as Shadow. His auditions were remarkable. The process of taking a world out of the pages of a book, and putting it onto the screen has begun. American Gods is, at its heart, a book about immigrants, and it seems perfectly appropriate that Shadow will, like so much else, be Coming to America. I’m delighted Ricky will get to embody Shadow. Now the fun starts.”

Commented Bryan Fuller and Michael Green, “We searched every continent and country and all the islands in between for our Shadow Moon, and we are lucky to have found Ricky. Fans of the novel will find he has every bit of the heart of the character they fell in love with.”

Ricky is well-known to TV lovers after his roles in UK dramas Holby City and Hollyoaks as well as his increasing list of US TV credits that include Mistresses and The 100.

American Gods is produced by FremantleMedia North America. Starz retains all network pay TV and SVOD rights to the project. FremantleMedia is distributing the series worldwide.