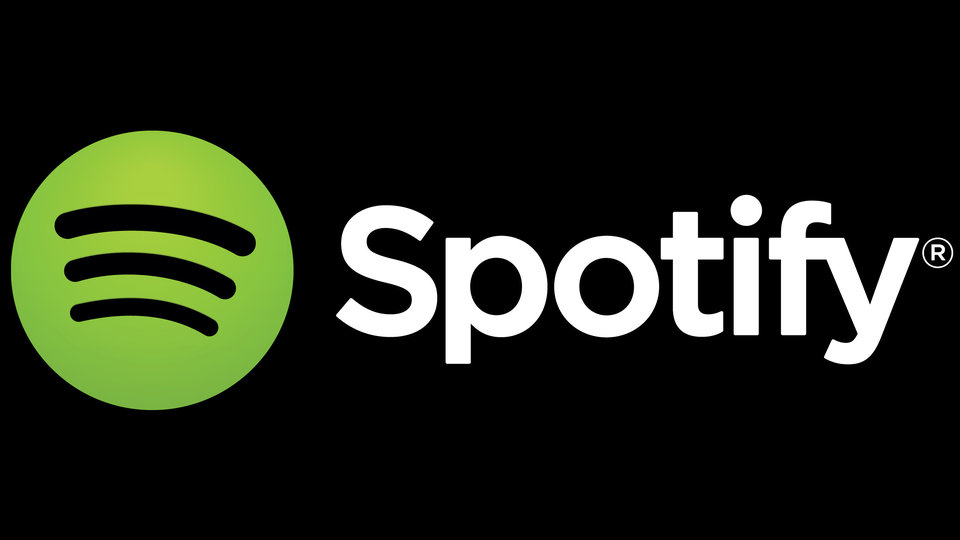 Rob da Bank has revealed details of his monthly residency on Spotify, which started on 1st January. In Residency invites major key players in the music industry to share their favourite music on a monthly basis.

Rob da Bank is famous for his work as a radio presenter but also as the curator of famous festivals such as Bestival, Camp Bestival, Bestival Toronto, Comon People and The London Electronic Arts Festival and now Spotify has invited the man himself to curate its In Resident series.

The owner and founder of Sunday Best Recordings (home of acts such as David Lynch, Kitty Daisy & Lewis) da Bank is an expert when it comes to music and has had a big impact on the independent music scene and culture. From his career as a BBC radio 1 leftfield broadcaster to his continuing role as a radio DJ on BBC 6 Music, Rod da Bank is an obvious music expert.

Other acts which have been part of In Residence include Jungle, Mike Skinner & Murkage Dave, legendary Sex Pistol Steve Jones, Big Narstie, Popjustice, Mixmag and more.

Rob da Bank commented about the news: “As ever at the start of a year there are so many incredible new artists and producers churning out fresh, revolutionary new styles and 2016 is no different. Its always good to be broadcasting those to as many people as possible and I’m really chuffed to be on Spotify with that simple aim…  to share a couple of hours of brand new music from across the globe”

You can listen to Bank In Residence on Spotify.

In this article:Rob da Bank, Spotify