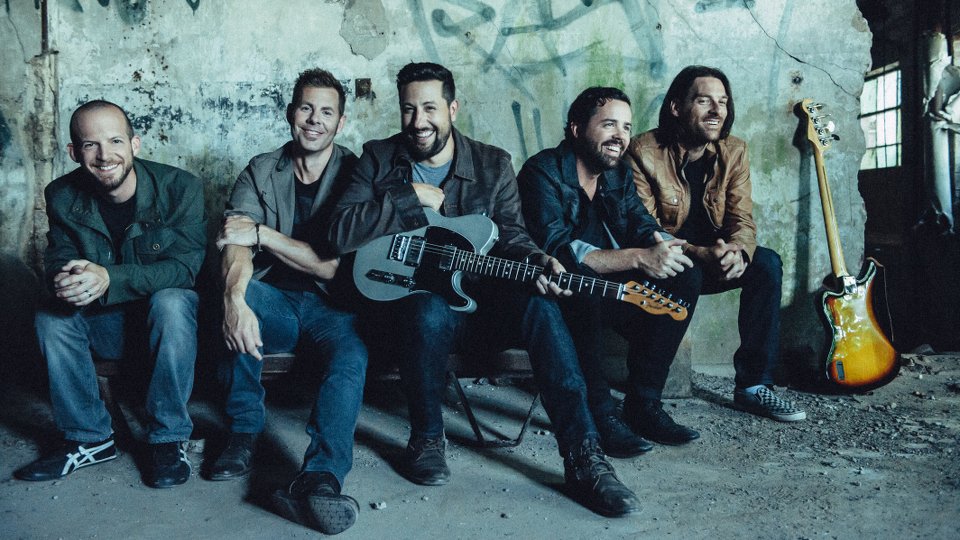 Old Dominion have announced a headline show at Hoxton Bar and Kitchen on Monday 14th March 2016.

The newly announced show follows the band’s appearance at C2C: Country to Country where they will be performing at the official C2C After Show party at the Brooklyn Bowl in The O2, London on Saturday 12th March 2016. Both shows follow the UK release of their debut album Meat and Candy, which arrived last Friday.

“This is a HUGE moment for us! We are releasing our debut, major label full length album!” the band exclaims. “When we were kids sitting in our rooms with our guitars and Rolling Stone magazines, this is THE moment we were imagining for ourselves. As musicians and songwriters, we are very proud of every song on the album. We are looking to turn some heads and make some big noise here. We’re stepping out there on stage with the big boys and girls and our hope is that this album will prove we deserve to be there.”

Old Dominion opened for Kenny Chesney on his 18-date 2015 stadium tour, which contributed to them playing over 170 shows across the year.

Tickets for the headline show go on-sale tomorrow from AXS.com. Watch the band’s music video for Break Up With Him below: