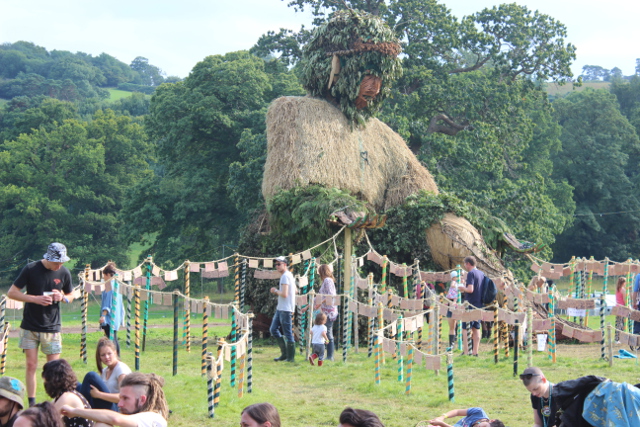 Green Man Festival is an independently run event, which has been taken place for the past 14 years at the beautiful setting that is Wales’ Brecon Beacons. Green Man is not only a brilliant music event it is also celebrated for being a great family festival with lots of entertainment for the young ones but also comedy in Babbling Tongues, holistic therapy at Nature Nurture, locals ales and ciders from the cider festival, The Courtyard.

In 2016 Green Man festival has announced that it’s headliners are the one and only Belle & Sebastian, James Blake and Wild Beasts. The three headliners will play on the Mountain Stage in August.

But more music has been announced set to get festival-goers excited about this year’s line-up. White Denim are set to bring their rock attitude to Wales. Also making an appearance will be the amazing the Unknown Mortal Orchestra and one of our personal favourite’s Battles.

Further acts are yet to be announced including Green Man’s comedy line-up and entertainment for the young ones.

The full line-up for Green Man festival revealed so far include: