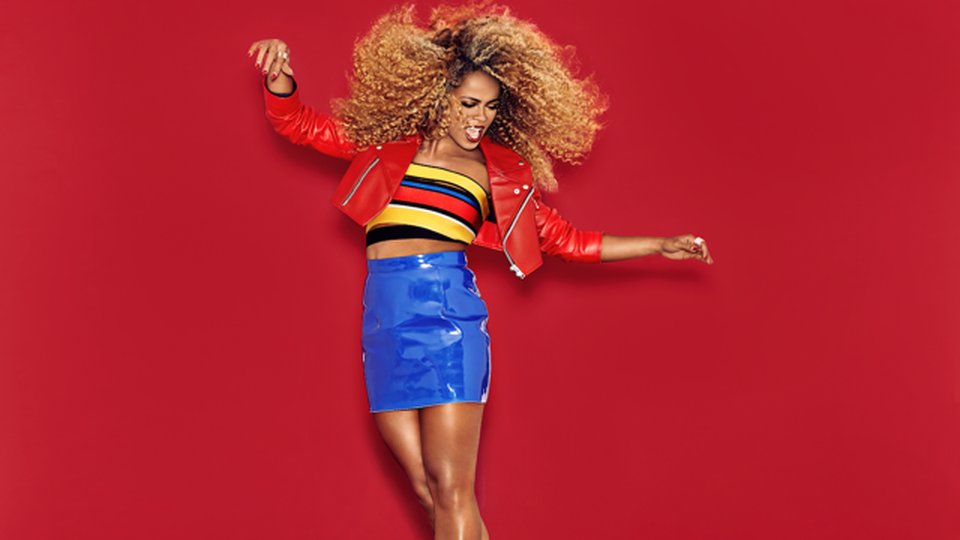 X Factor runner-up Fleur East will perform her new single More & More on the National Television Awards tonight it has been confirmed.

The performance will be the singer’s first of her new single and fans can see her perform at the midway point of the awards. More & More is the second single to be taken from Fleur’s Top 20 debut album Love, Sax & Flashbacks, which was released in December.

Fleur has already hit the charts with her infectious debut single Sax, which has bounced up and down the Top 10 for weeks peaking at number 3.

Tonight’s National Television Awards is celebrating its 21st anniversary and it’s one of the biggest nights in television. The best-loved stars from TV are expected to attend as the best in TV is honoured at the awards.

The NTAs is the only television awards show where all the winners are chosen by viewers in a huge nationwide poll, which is set to close at midday today.

In this article:Fleur East, NTAs