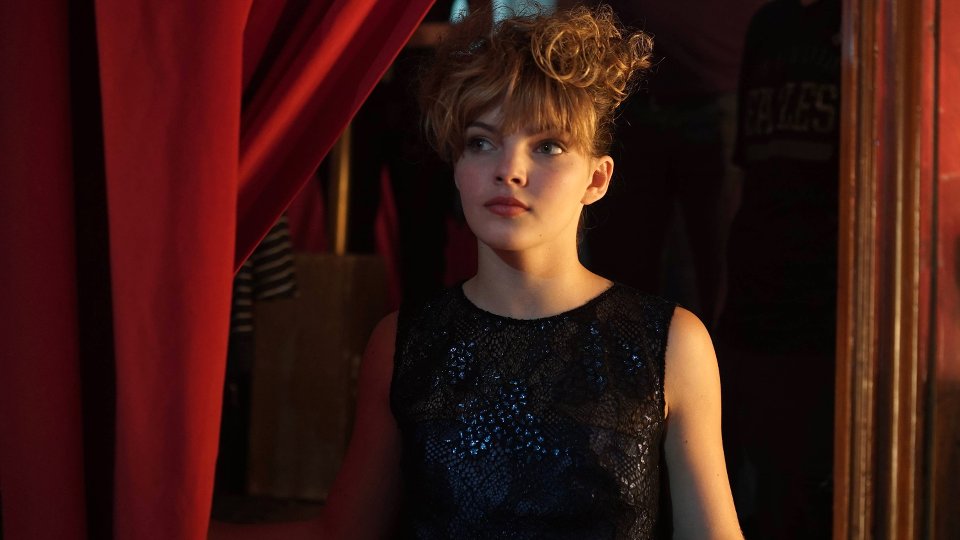 The Maniax continued to torment Gotham City on the latest episode of Gotham.

After kidnapping the mayor and attacking a bus full of school kids, the Maniax infiltrated the Gotham police department and slaughtered almost everyone including new Commissioner Essien (Zabryna Guevara). Their driving objective was to get publicity for their murder spree and their attack on the precinct convinced Bullock (Donal Logue) to rejoin the force.

Elsewhere in the episode Alfred (Sean Pertwee) was dismissed by Bruce (David Mazouz) but managed to change the wilful boy’s mind by agreeing to train him. He also enlisted the help of Lucius Fox (Chris Chalk) to fix the computer and help with Bruce’s mission. Also Edward Nygma (Cory Michael Smith) was injured during the Maniax’s attack on the precinct.

The next episode of the season is The Last Laugh. A magic show at a Gotham Children’s Hospital gala results in a hostage situation.