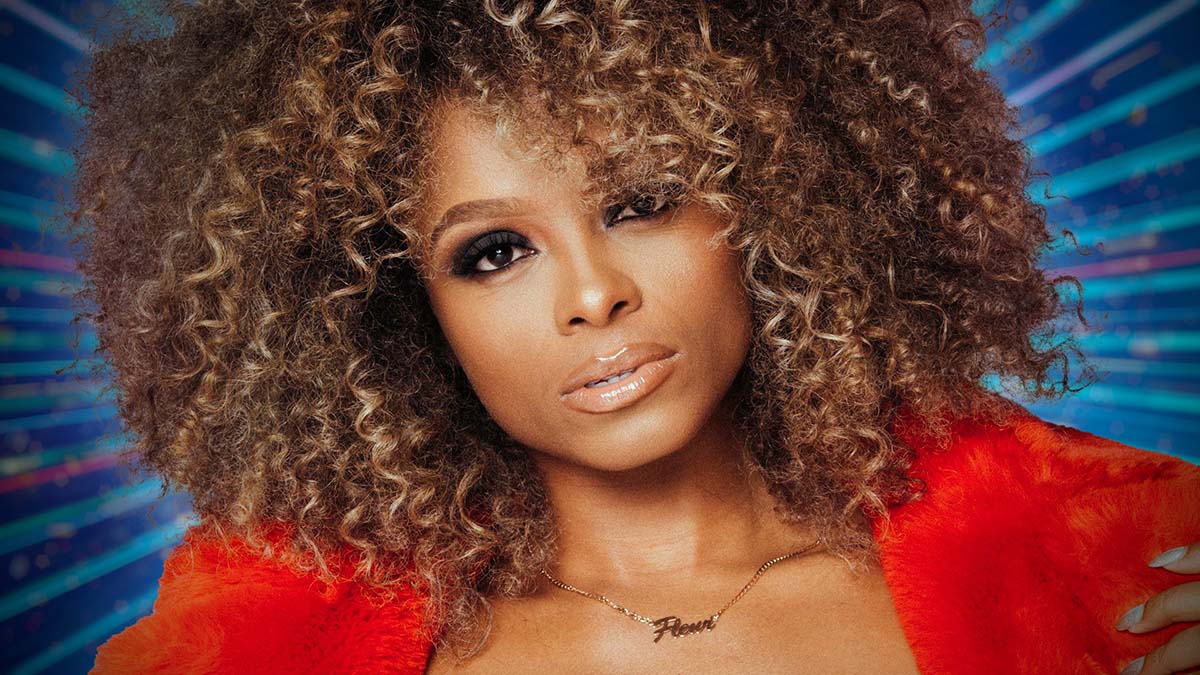 Singer and presenter Fleur East is the twelfth celebrity contestant confirmed for the brand new series of ‘Strictly Come Dancing‘.

East was the runner-up on series 11 of ‘The X Factor’ and following the show she has released two albums and had a smash hit in Europe with her debut single ‘Sax’.

East said: “I’m equally nervous and thrilled to be part of this year’s ‘Strictly’ line up. I’m excited to learn new skills and I want to soak up every moment of this magical experience. It’s such an honour to be on the show after years of watching it with my Father who loved it so much. Unfortunately my Dad is no longer with us but I know he will be watching over the ballroom in spirit. I’m doing this to make him and my family proud and can’t wait to get my dancing shoes on!”

After appearing on ‘I’m a Celebrity… Get Me Out of Here’ in 2018 she became host of the Hits Radio Breakfast show which she hosts every weekday. She has also appeared as a presenter on the last three series of ‘Ant & Dec’s Saturday Night Takeaway’ and a host of ITV gameshow ‘The Void’.

The news was revealed this morning on the Hits Radio Breakfast show.