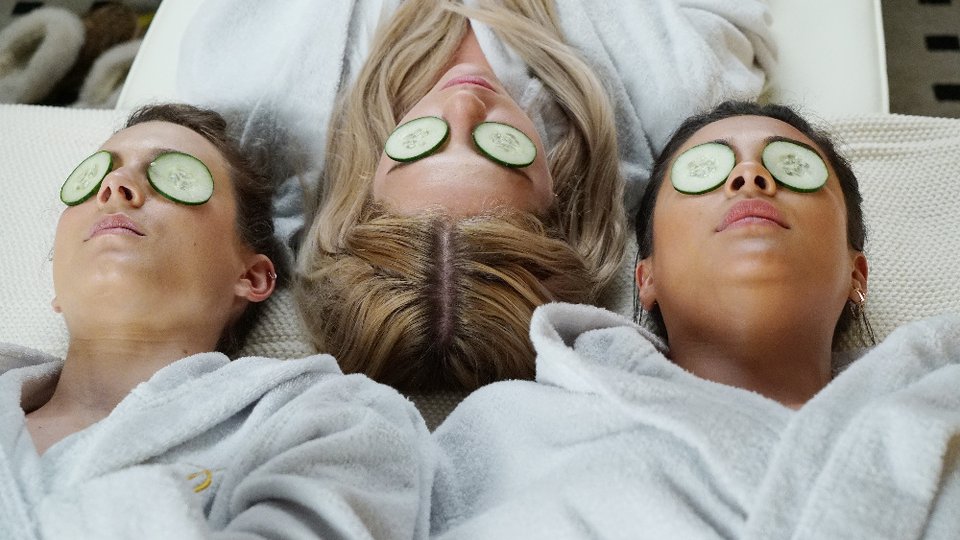 Aria (Lucy Hale) found herself at the centre of the ‘who killed Charlotte DiLaurentis (Vanessa Ray)’ mystery on the latest episode of Pretty Little Liars.

After lying to her friends, Aria was caught out by Hanna (Ashley Benson) who knew that she’d sneaked out in the night. Remaining coy about her whereabouts, Aria eventually came clean when her friends accessed security footage from The Radley and saw her meeting with Ezra (Ian Harding). Aria insisted she didn’t have anything to do with Charlotte’s murder but the same can’t be said for Ezra.

Elsewhere in the episode Emily’s (Shay Mitchell) lies started to catch up with her as we learned she was battling cancer, Hanna’s fiance Jordan (David Coussins) arrived in town, Spencer (Troian Bellisario) and Caleb (Tyler Blackburn) got closer, and Alison (Sasha Pieterse) told Lorenzo (Travis Winfrey) that she believed her friends were involved in Charlotte’s death.

The next episode of the season is The Gloves Are On. Panic sets in for the Liars as the investigation turns to The Radley. Hanna tries to come up with an alibi with the help of her old high school friend, Lucas (Brendan Robinson). Emily comes clean about the last five years.

Tune in to Freeform 8/7c Tuesday in the US and Netflix on Wednesday in the UK to see the episode. Preview it with our gallery below: