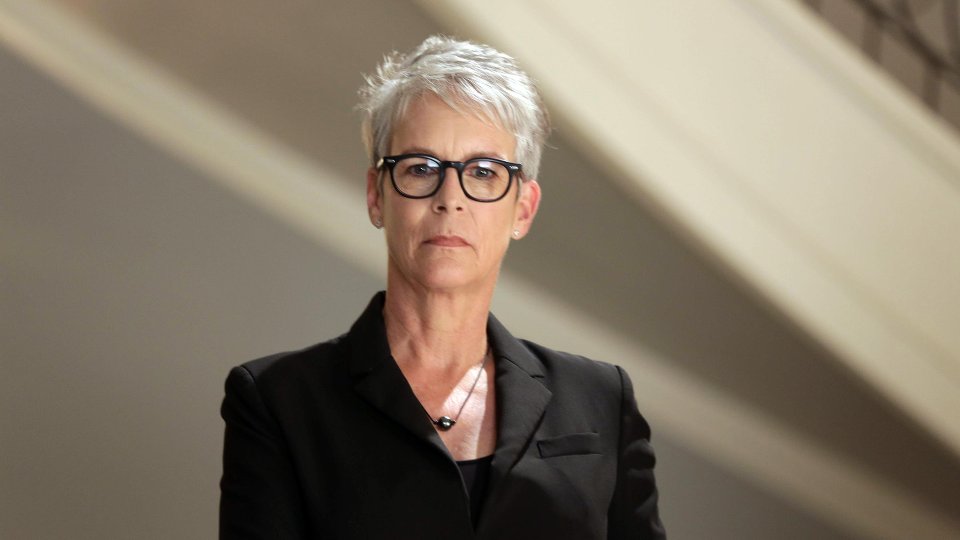 Scream Queens comes to the end of its first season next week in the UK and the final Red Devil reveal has us on the edge of our seats.

In the penultimate episode of the season Hester (Lea Michele) was attacked and had a stiletto heel jammed into her eye socket. She claimed that Chanel #5 (Abigail Breslin) was to blame for the incident and she told her sisters that Chanel #5 was the Red Devil.

Pete (Diego Boneta) admitted to Grace (Skyler Samuels) that he was part of the Red Devil scheme and claimed responsibility for some of the murders. He also told her that Boone (Nick Jonas) had a sister who was the other Red Devil. Just as he was about to reveal her identity, he was killed by the Red Devil.

Elsewhere in the episode Chanel (Emma Roberts) sent an email that turned the public on her and in a bid to win them back over she set her sights on revealing Melanie Dorkus (Brianne Howey), the girl injured in an acid attack, as the Red Devil.

The season finale is The Final Girl(s). In the aftermath of the Red Devil killings, shocking accusations are made, and the lives of all those involved will never be the same again.

Tune in to E4 at 10pm on Monday to see the season finale.