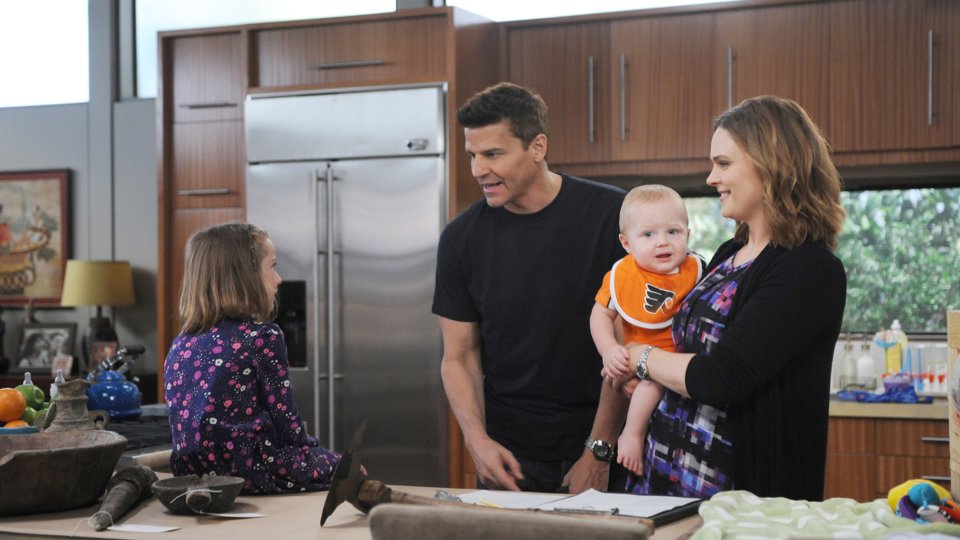 Bones finally returns in the UK on Monday for its 11th season.

When we last saw Brennan (Emily Deschanel) and Booth (David Boreanaz) they had quit their jobs and decided to focus on being a family. Their decision came following the completion of a case related to serial killer Christopher Pelant (Andrew Leeds).

Elsewhere in the episode Angela (Michaela Conlin ) and Hodgins (T.J. Thyne) changed their minds about moving to Paris and decided to stay at the Jeffersonian.

The first episode of the season is The Loyalty in the Lie. Brennan is forced to return to the Jeffersonian when Booth becomes involved in a deeply personal murder investigation.