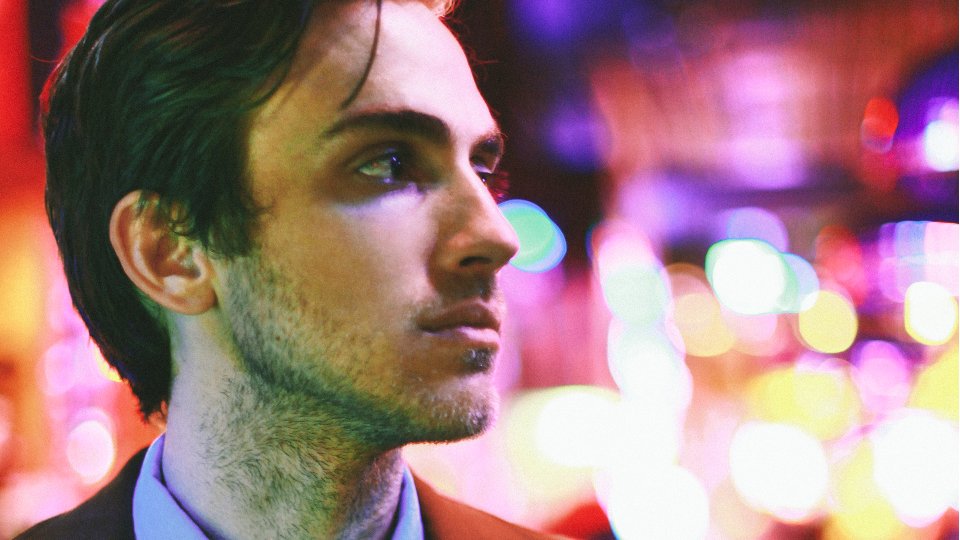 Rising singer-songwriter Andrew Combs will be heading out on the road with Eric Church for his European tour it has been announced.

The tour kicks off next month in Sweden on 29th February 2016 and concludes in the Netherlands on 8th March 2016. Andrew will then perform at C2C: Country to Country in Glasgow and London.

The latest string of dates comes hot on the heels of Andrew’s recent tour supporting Kacey Musgraves in the US. In 2015 Andrew released his second album All These Dreams on Loose. The album weaves tales of love, sin and redemption bringing together classic country and contemporary pop.

All These Dreams garnered critical acclaim, featuring in numerous Albums Of The Year lists, including those in Rolling Stone, The Guardian, The Telegraph, Rough Trade, Popmatters and American Songwriter.

The full list of dates for Andrew on Eric’s tour and for C2C are: