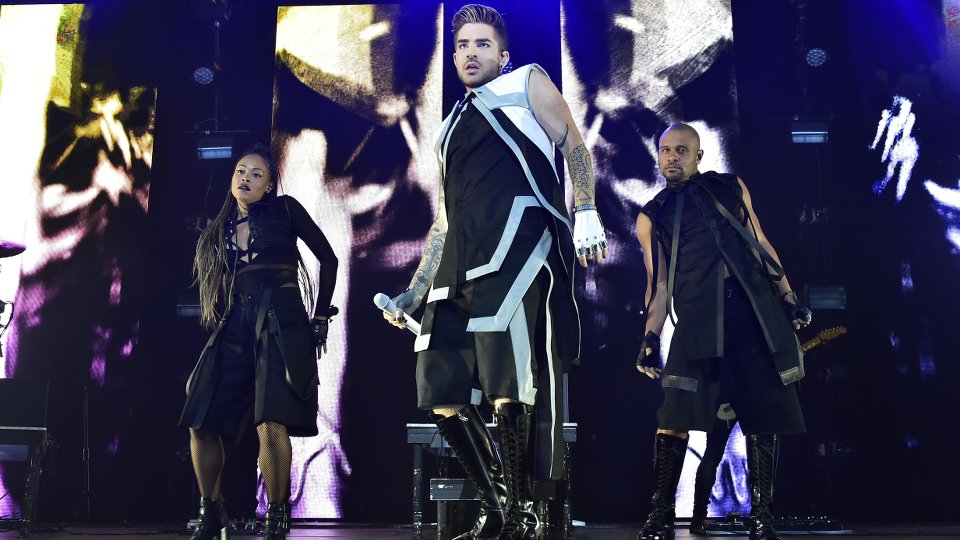 Adam Lambert kicked off his 2016 The Original High Tour last night at the Mercedes-Benz Arena in Shanghai.

The opening night was streamed live to over 1 million people in China, with an additional 5 million tuning in post show. The show saw Adam performing songs from his latest album The Original High as well as selected songs from his back catalogue.

Adam is currently number 1 in China with his current single Another Lonely Night, which is available for download in the UK now. Following his two shows in China, Adam’s world tour will continue on to Japan, Australia, U.S. and the U.K and Europe.

For the US dates Adam will be supported by Glee star Alex Newell.

The Original High debuted in the US Top 3, UK Top 10 and worldwide Top 3 and sent Adam’s career record sales to over 2.5 million.

Check out some pictures from the show in our gallery below: