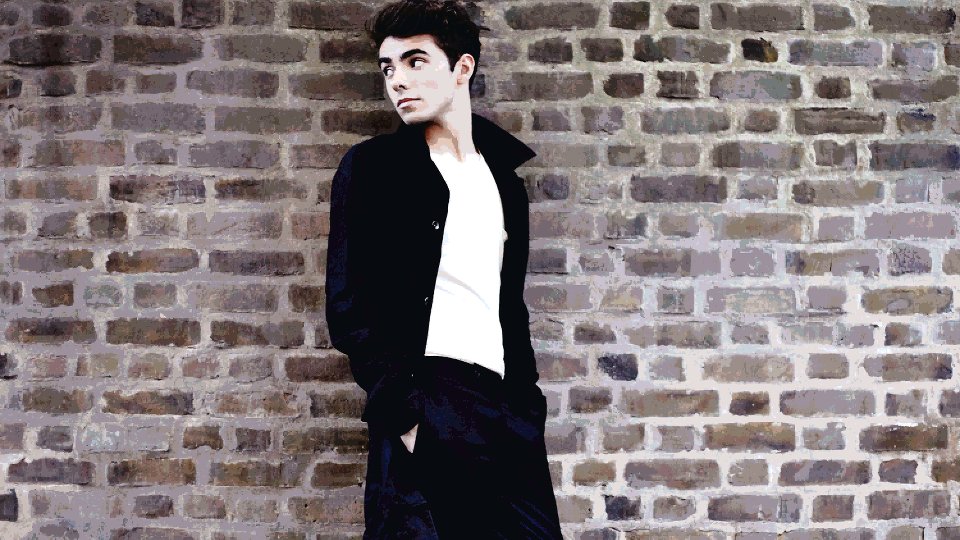 Nathan Sykes has teamed up with Ariana Grande for a new version of his single Over and Over Again.

Released this Friday (15th January 2016), the song will be available on iTunes and all digital streaming platforms. This marks the second time the two stars have recorded together after previously recording Almost is Never Enough for The Mortal Instruments: City of Bones soundtrack.

Over and Over Again has already hit the Top 10 in the UK peaking at number 8. The song is the follow-up to Nathan’s debut solo single Kiss Me Quick and was written by Nathan.

“I can’t wait for everyone to hear the new version of Over And Over Again,” said Nathan. “It’s such a special song to me and I’m delighted that I’m able to share this with not only a friend of mine but also somebody who is incredibly talented.”

Nathan performed Over and Over Again on The X Factor in the UK before Christmas and Dick Clark’s New Year’s Rockin’ Eve. He will perform on The Late Late Show with James Corden on 2nd February 2016.

Later this year Nathan will tour with Little Mix as their special guest on their upcoming arena tour starting on 13th March 2016 in Cardiff. Nathan will release his debut solo album later this year.

In this article:Ariana Grande, Nathan Sykes