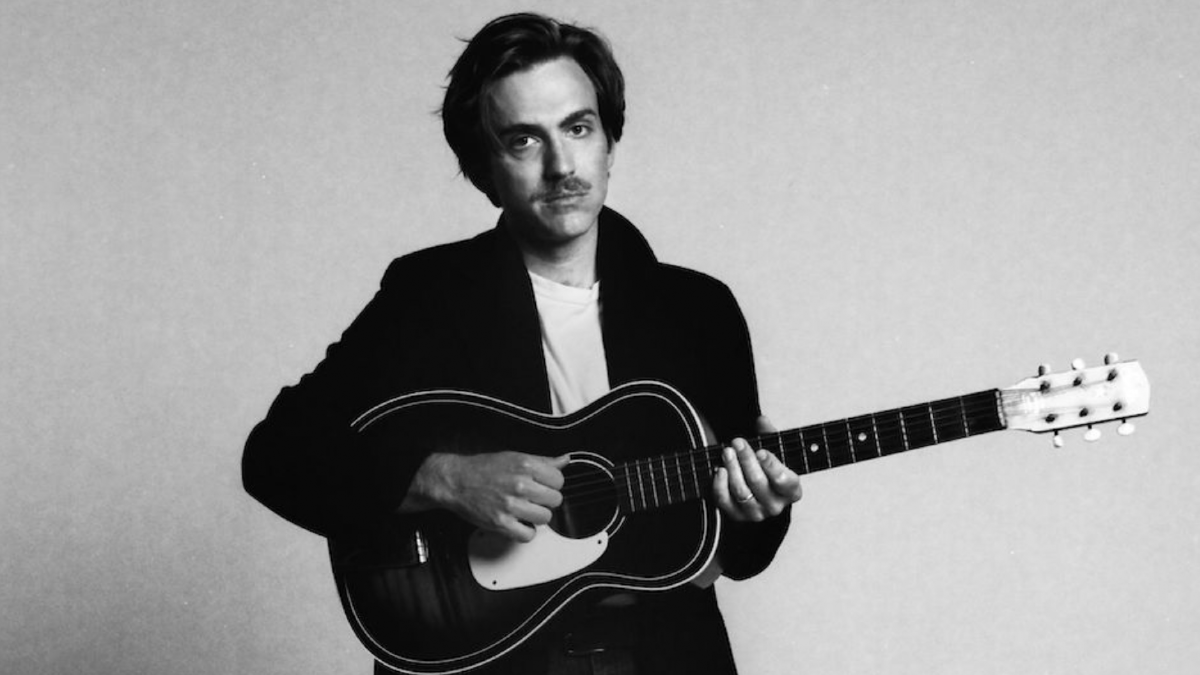 Acclaimed artist Andrew Combs has announced his fifth studio album entitled ‘Sundays’ will be due out on August 19th via Tone Tree. Recorded entirely in mono, the album was collaboratively produced by Combs and Jordan Lehning (Caitlin Rose, Caroline Spence, Rodney Crowell) with additional arrangements from Dominic Billett (drums for Erin Rae, Julia Jacklin, Courtney Marie Andrews). Combs has shared the album’s first single ‘(God)less’ a track equally existential as it is optimistic about the sanctity of the human experience.

“‘(God)less’ is about how our flawed human existence, even in its most harsh and ugly form, can look beautiful, worthy, and god-like,” explains Combs. “The message of the lyrics felt like a great album opener because, at its core, the record is about slowing down and finding grace and importance in the chaos of the world right now.”
Written on the heels of a mental breakdown Combs had at Christmas of 2020—amid the long, monotonous grind of an ongoing global pandemic ‘Sundays’ came together in Nashville in early 2021. In the wake of this debilitating psychological break, Combs turned to the practice of transcendental meditation to find balance.

Preorder ‘Sundays’ on CD and Vinyl