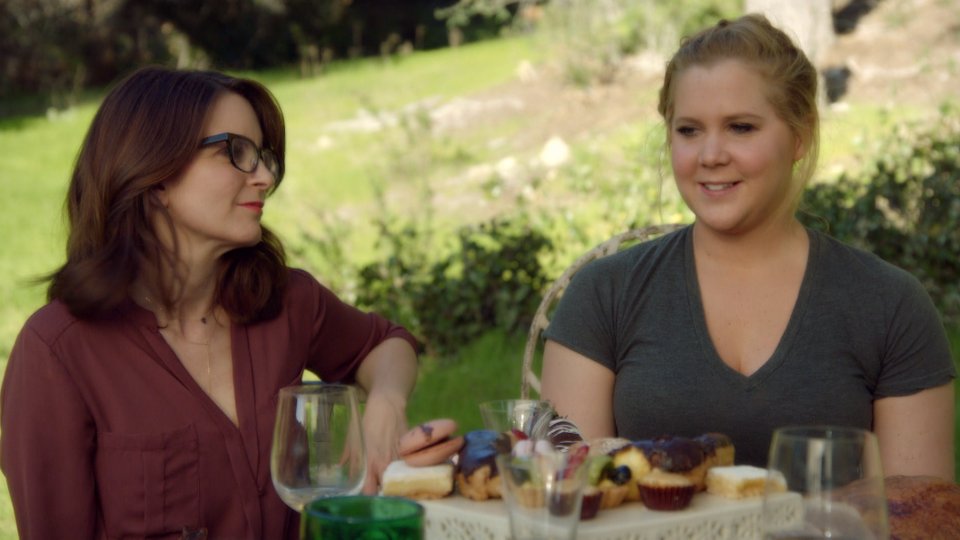 Popular US star Amy Schumer returns with the third season of her hit comedy show Inside Amy Schumer tomorrow on Comedy Central.

Created and hosted by Amy, the show is a satirical sketch comedy series. The first episode of the third season is Last F*ckable Day. Amy meets Tina Fey, Julia Louis–Dreyfus and Patricia Arguette, attempts to get birth control and sings about where her faeces come out of.

The show has received a Peabody Award and has been nominated for eight Primetime Emmy Awards, winning two.

Ahead of its UK return tomorrow night we’ve got two preview clips from the episode for you to enjoy. You can watch them at the bottom of this article.

Inside Amy Schumer airs on Comedy Central at 11pm on Monday 11th January 2016. Check out the clips from the first episode of the new season below:

In this article:Amy Schumer, Comedy Central, Inside Amy Schumer