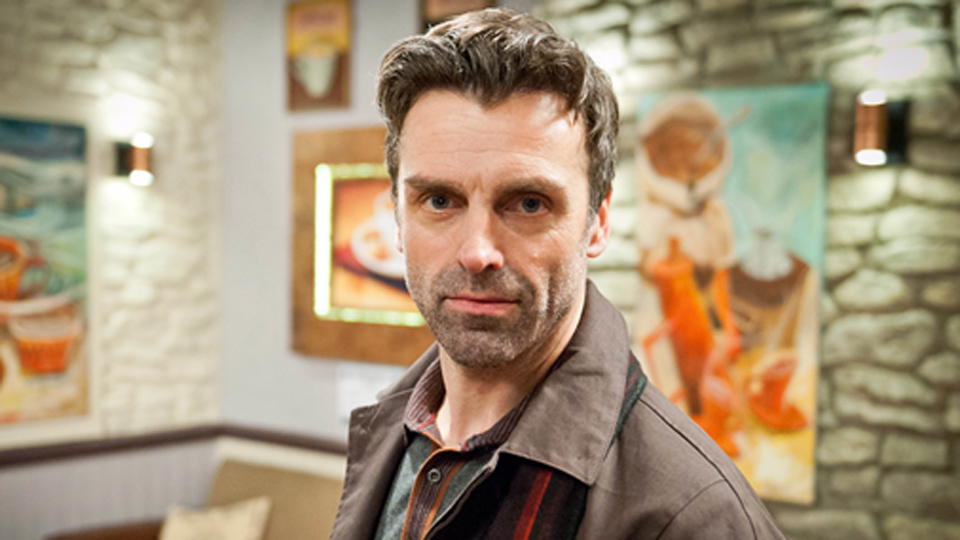 Former Corrie and Silent Witness actor, Jonathan Wrather has been announced as the latest new addition to the Emmerdale cast (well that’s if you don’t count Gabbygate!).

The established star will play Tess’ husband Pierce Harris and is unaware that she’s having an affair with Paddy Kirk.  Surely it’s only a matter of time before the pairs secret comes to his attention?

Jonathan said: “I am thrilled to be joining Emmerdale. It’s a great opportunity to be offered the chance to create a new character in one of TV’s most popular shows and I’m very excited to be working with such an outstanding cast and team.”

Pierce’s arrival in the village is sure to be a dramatic one.  Keep your eyes peeled for him to hit our screens mid February.