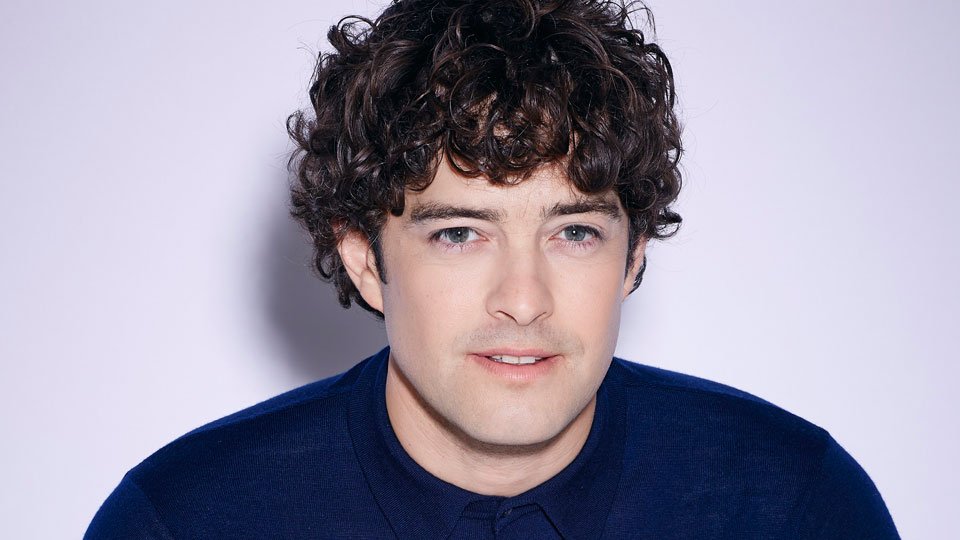 Caractacus Potts will be played by Jason Manford (The Producers, Sweeney Todd) from 10th February until 24th April, and he will return to the show from 5th October 2016. Lee Mead (Casualty, Legally Blonde, Joseph and The Amazing Technicolour Dreamcoat) will play Caractacus Potts from 4th May until 18th September 2016.

Martin Kemp (EastEnders, The Krays) will play the Childcatcher and Amy Griffiths (Everyman, Stephen Ward, The Pajama Game) will play Truly Scrumptious, both until 24th April 2016.

Chitty Chitty Bang Bang has music and lyrics by Richard M Sherman and Robert B Sherman, who were also responsible for Mary Poppins, The Slipper and the Rose, The Aristocats and The Jungle Book. The songs include family favourites Truly Scrumptious, Toot Sweets, Hushabye Mountain and Chitty Chitty Bang Bang. The film made from Ian Fleming’s classic story has been adapted for the stage by Jeremy Sams, based on the MGM Motion Picture Licensed Script adapted by Ray Roderick.

This new production of Chitty Chitty Bang Bang will be directed by West Yorkshire Playhouse Artistic Director James Brining, with new choreography by Stephen Mear. There will be a live orchestra with Musical Supervision by Stephen Ridley. Set and costume design is by Simon Higlett, lighting design is by Tim Mitchell, sound design is by Ben Harrison and video design is by Simon Wainwright.

For more information on the tour, visit www.chittythemusical.co.uk.