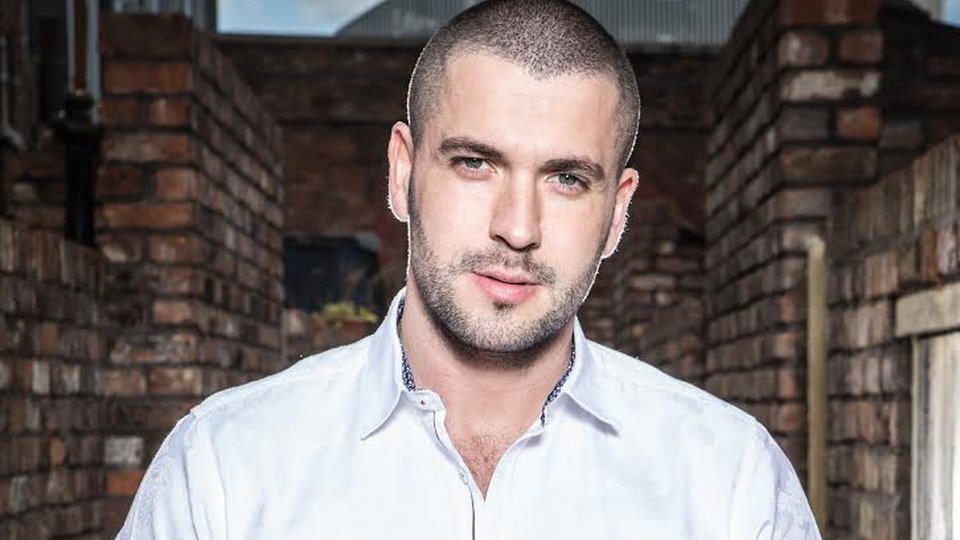 The shortlist has been revealed for the 21st National Television Awards.

Celebrating Britain’s best-loved programmes and performers, the NTAs will take place on 20th January 2016 from The O2 London hosted by Dermot O’Leary and broadcast on ITV. A new twist for this year’s awards is that factual programmes have been pitted against entertainment shows in a new all-embracing category TV Presenter.

This year’s shortlist is…

BBC Breakfast
Loose Women
The One Show
This Morning.

Ant and Dec’s Saturday Night Takeaway
I’m a Celebrity…Get Me Out of Here!
The Graham Norton Show
Celebrity Juice.

Game of Thrones
The Big Bang Theory
Orange is the New Black.

You can vote free online at www.nationaltvawards.com or you can vote by phone 0905 647 2016.Calls cost 25p per minute, plus your network access charge, and should last no longer than seven minutes.

Voting is open until noon on Wednesday 20th January 2016. All new votes will be added to those already submitted in the first round and the results will be revealed at the ceremony on ITV from The O2 London on 20 January 2016.

You can buy tickets for the NTAs by going to www.nationaltvawards.com/tickets.