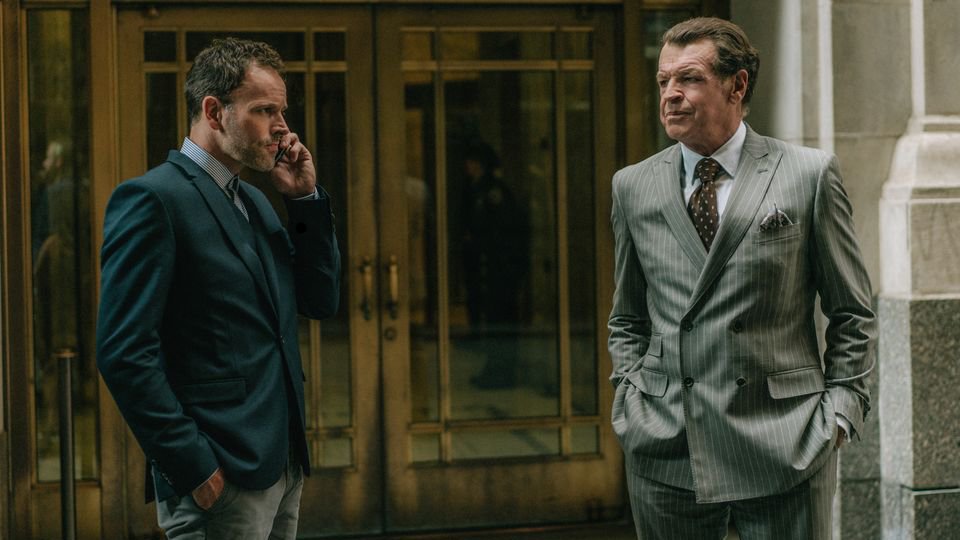 The body of the archaeologist is found in a fire and the clues lead the pair to discover that he was digging up an old landfill from the 1980s. The man had been searching for Nottingham Knights, an old video game from the 1980s that was never released because of terrible advance reviews. The video games eventually turn up elsewhere and Watson finds a chemical company that was illegally dumping toxic chemicals. The archaeologist was killed by the land owner to prevent him from revealing the chemicals and incurring cleanup costs.

Keen gamers might feel a sense of Deja Vu watching this episode as the main plot is very similar to the real life story of Atari and their abandoned 2600 game E.T. the Extra-Terrestrial (based on the film). Those who haven’t heard this story before should look up the documentary Atari: Game Over.

Elsewhere in the episode Alfredo tells Watson that Sherlock has been avoiding him since he returned. Watson tells Sherlock about Alfredo and he pays him a visit. Sherlock tells him that he needs new routines to keep up his sobriety so can’t go to the same old meetings and keep Alfredo as his sponsor. With no reason to spend time together it looks like their friendship could be over. However Sherlock later realizes that they need the support of each other and the two rekindle their friendship.

The sixth episode of season four is The Cost of Doing Business. Morland offers to act as one of his son’s “Irregular” consultants so that he can lend Sherlock and Joan his considerable resources to help them solve a case.

Tune in to Sky Living HD at 9pm Thursdays to see the latest episode of Elementary. Preview episode 6 with our gallery below: