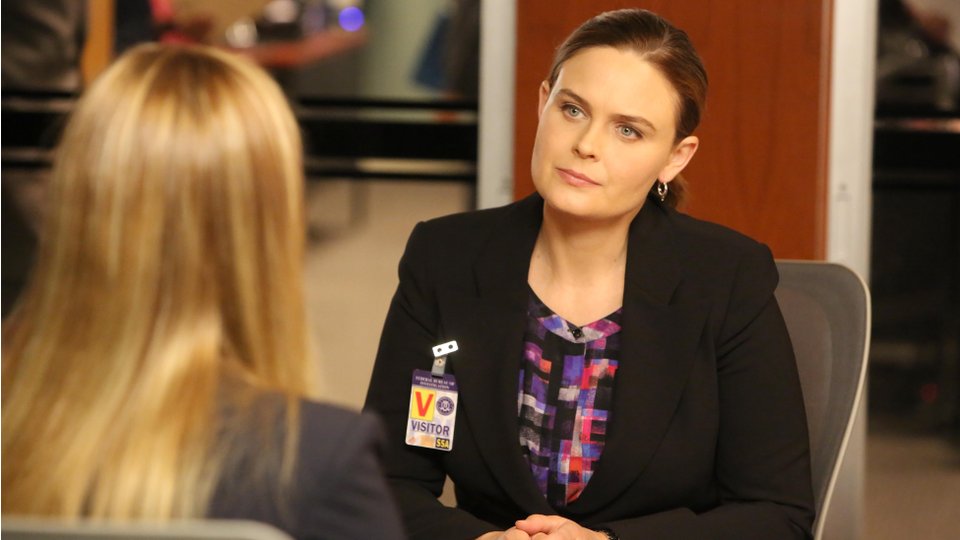 The start of a new year always brings plenty of new TV to sink your teeth into and 2016 is no exception.

This month there are some returning shows, the second halves of already started seasons and some fresh new shows you might want to check out too. One things for sure – there’s no shortage of choice in January to keep you entertained while the miserable weather passes.

We’ve rounded up the shows you simply can’t miss when they return to our screens this month. Keep reading to find out what we’ve picked and when you can watch it.

Details for the highly anticipated season 2 are under close wraps, but the story will begin one year later from where we left Peggy (Hayley Atwell). Dedicated to the fight against new atomic age threats in the wake of World War II, Peggy must now journey from New York City to Los Angeles for her most dangerous assignment yet. But even as she discovers new friends, a new home — and perhaps even a new love — she’s about to find out that the bright lights of the post-war Hollywood mask a more sinister threat to everyone she is sworn to protect.

It has been six months since Booth (David Boreanaz) and Brennan (Emily Deschanel) quit their respective jobs with the FBI and the Jeffersonian. Brennan has given birth to her second baby and Booth now trains new FBI recruits. The Jeffersonian team uncover a body burned in a car and originally confirm it to be Booth’s as his gun was found at the scene and after examining the remains.

The hilarious comedy is back with a double-bill this week. After Holt (Andre Braugher) is transferred to the NYPD Department of Public Relations, the arrival of a new captain causes the precinct to dissolve into chaos.

The long-running crime drama Castle returns this week with Nathan Fillion and Stana Katic returning as Castle and Beckett respectively. After being lured into an ambush, Beckett goes on the run to protect her family.

Gotham will continue to follow the evolving stories of the city’s most malevolent villains: Edward Nygma/The Riddler (Cory Michael Smith), whose transformation from Gotham PD’s forensic expert to psychologically unhinged villain continues; Selina Kyle/the future Catwoman (series star Camren Bicondova), whose hard-knock existence propels her into a life of crime; and the increasingly unstable Barbara Kean (Erin Richards), who is out for Gordon and his girlfriend, Dr. Leslie Thompkins (Morena Baccarin). Also hoping to leave his mark on the city is Theo Galavan (James Frain), the billionaire industrialist, who appears to be the savior for whom Gotham has been waiting. Theo, along with his sister and lead enforcer, Tabitha Galavan aka Tigress (Jessica Lucas), keep their centuries-old vendetta hidden, as they manipulate their way to power.

The new series opens in 1928, nine years after season three, we find Harry Selfridge at the pinnacle of his power and public celebrity – a retail giant at the heart of the roaring twenties. A man-about-town in London and often gambling glamorously abroad, rumours of Harry’s latest fling light up the social circuit at Victor Colleano’s new nightspot, which is bigger and more decadent than ever.

The long-running procedural returns for its 13th season. Gibbs fights for his life aboard a Navy hospital ship after being shot, while DiNozzo and Joanna Teague travel to Shanghai to try and take down the Calling.

The liars are back and the story has jumped 5 years into the future. Aria (Lucy Hale), Spencer (Troian Bellisario), Hanna (Ashley Benson) and Emily (Shay Mitchell) are drawn back to Rosewood by Alison (Sasha Pieterse), after going their own ways following the unveiling of ‘A’ as CeCe Drake (Vanessa Ray) aka Charlotte DiLaurentis. The next season and a half promises to deliver the resolution to uber ‘A’ and popular relationships will have drifted apart over the 5 year jump.

Brand new and exclusive to Lifetime®. Excitement and gossip permeate the rarefied air of Beverly Hills. Lisa Vanderpump has been tapped to throw out a first pitch at Dodger Stadium, while Kyle buys $75K sunglasses for her store. Kyle wonders how to deal with sister Kim, currently in rehab. In the midst of her Lyme disease struggle, Yolanda shows up for Lisa Rinna’s birthday dinner, but her appearance draws mixed reactions.

In 1836, west of the Mississippi was considered the Wild West and the Texas frontier was viewed as hell on earth. Crushed from the outside by Mexican armadas and attacked from within by ferocious Comanche tribes – no one was safe. In episode one, Mexican General Santa Anna (Olivier Martinez) has emerged victorious at the Alamo – inflicting a brutal defeat on the Texans to quell their rebellion. Amidst the ashes of the massacre, he sends Emily West (Cynthia Addai-Robinson) to recount the horrors she has seen to his nemesis, heroic General Samuel Houston (Bill Paxton).

Which shows will you be tuning into this month? Leave your comments in the usual place.