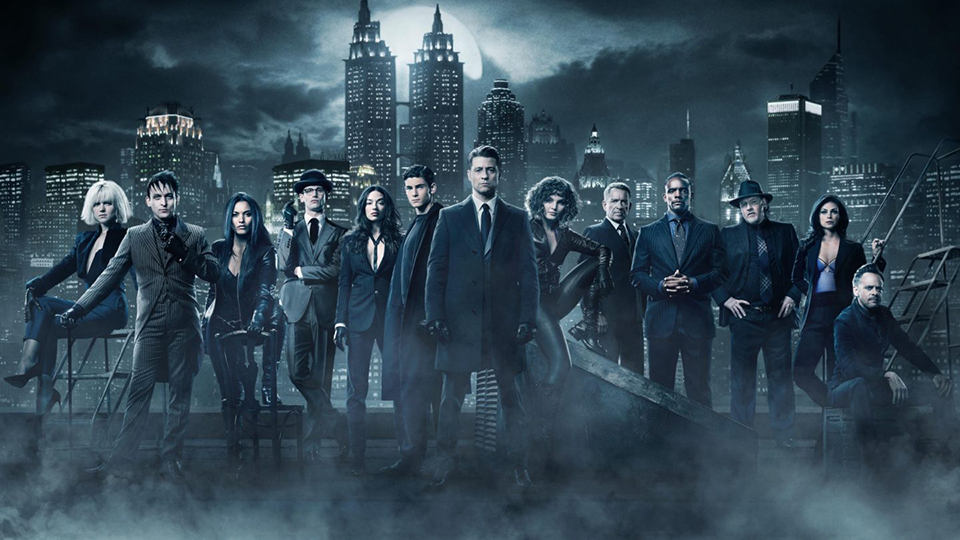 With TV networks in the US deciding their 2018-19 season, Gotham fans began to panic when the show was notably absent from FOX’s announcements.

The waiting is finally over as FOX have renewed Gotham for a fifth season but they’ve also confirmed it will be show’s last outing. The episode count hasn’t been announced yet but it’s likely Gotham’s final season will get a reduced episode order of around 13.

The show’s fate was believed to be tied to the future of Lethal Weapon, which sacked leading man Clayne Crawford following reports of bad behaviour on set. Fans breathed a sigh of relief when Lethal Weapon was renewed albeit with new leading man Seann William Scott.

Premiering in September 2014 Gotham set out to tell the prequel story of many of the city’s most infamous characters including James Gordon (Ben McKenzie), Bruce Wayne aka Batman (David Mazouz), Oswald Cobblepot aka Penguin (Robin Lord Taylor), Selina Kyle aka Catwoman (Camren Bicondova) and Edward Nygma aka The Riddler (Cory Michael Smith).

Whilst never being a bit ratings pull, Gotham has had a very loyal fan base across the world that has invested in the show. After a disjointed and overly busy first season, Gotham found its feet during season two.

It’s unclear at this time if Gotham will premiere in the autumn, as the last four seasons did, or if it will be held for mid-season should it get a reduced episode order.

The final season promises to give fans a satisfactory conclusion and it will finally see Bruce Wayne transform into Batman.