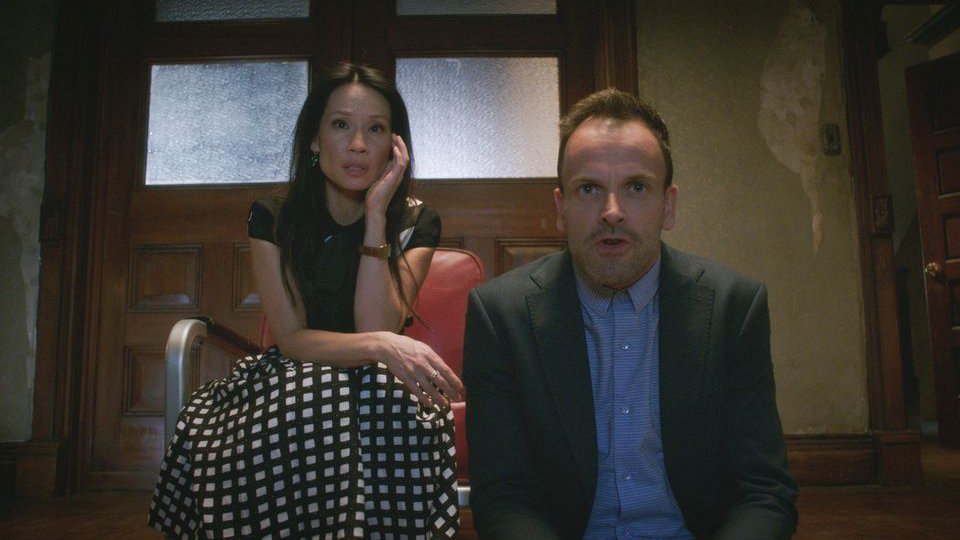 The woman’s skeleton was found stripped and reassembled as an educational tool for medical students. It turned out that the victim had been in a group marriage with two doctors who revealed that she was dying of pancreatic cancer. One of her husbands was an oncologist and had been treating her at his personal clinic. While receiving treatment she discovered that he had been misdiagnosing people with cancer in order to ‘cure’ them to boost his reputation. Her discovery had led to him murdering her to try and keep his secrets safe.

Elsewhere in the episode Watson heard from several friends that a Detective Cortez has been asking questions about her. Watson confronted Cortez and discovered that she had a dislike of consultants investigating cops and their cases. When challenged she also threatened that she had suspicions about Sherlock and Watson’s sudden return to the force. At the end of the episode Watson stepped into the boxing ring with her to appear equal and beat her in a fight.

The fifth episode of season four is The Games Underfoot. When an archeologist is murdered, Holmes and Watson believe the man may have been killed for what he discovered during his last excavation in a local landfill. Also, Sherlock’s relationship with Alfredo, his friend and former sobriety sponsor, hits a rough patch.

Tune in to Sky Living HD at 9pm Thursdays to see the latest episode of Elementary. Preview episode 5 with our gallery below: