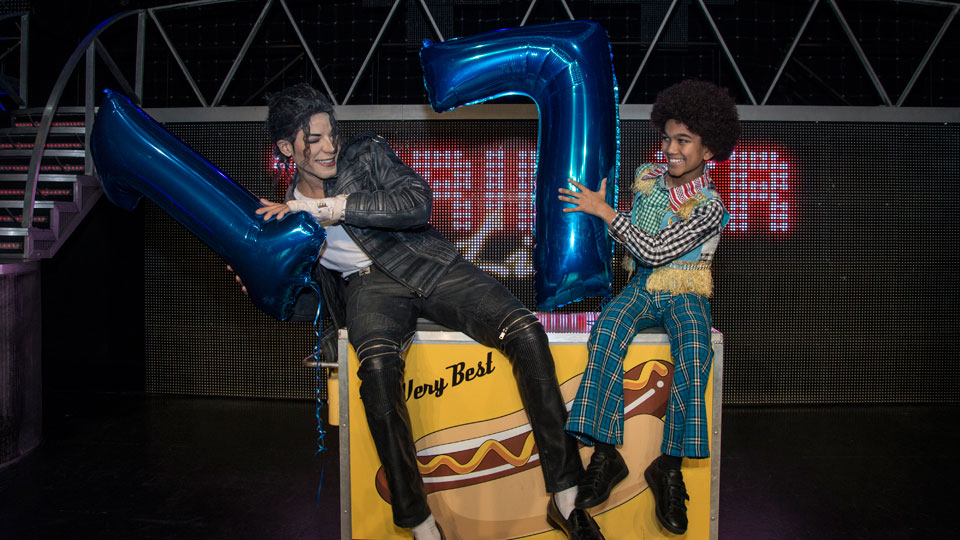 Thriller Live is currently booking to 4th September 2016. It will start its 8th year in the West End in January and will soon pass another major landmark – 3,000 West End performances.

Thriller Live has now taken more than $150million at the global box office.

Producers Paul Walden & Derek Nicol said today: “Becoming the 17th Longest Running West End Musical of all time is yet another amazing milestone in the history of our show. Very few productions have ever run this long in the West End and we are grateful to the fans of Michael Jackson who have taken the show to their hearts.”

Thriller Live looks very different to the version that first opened in the West End in January, 2009. A brand new version of the show, with four new songs, a new opening, new production elements including new video, new costumes and special effects, opened last month. Thriller Live continues to set and break records and play new territories around the globe. Egypt will become the 32nd country to premiere the show in 2016.