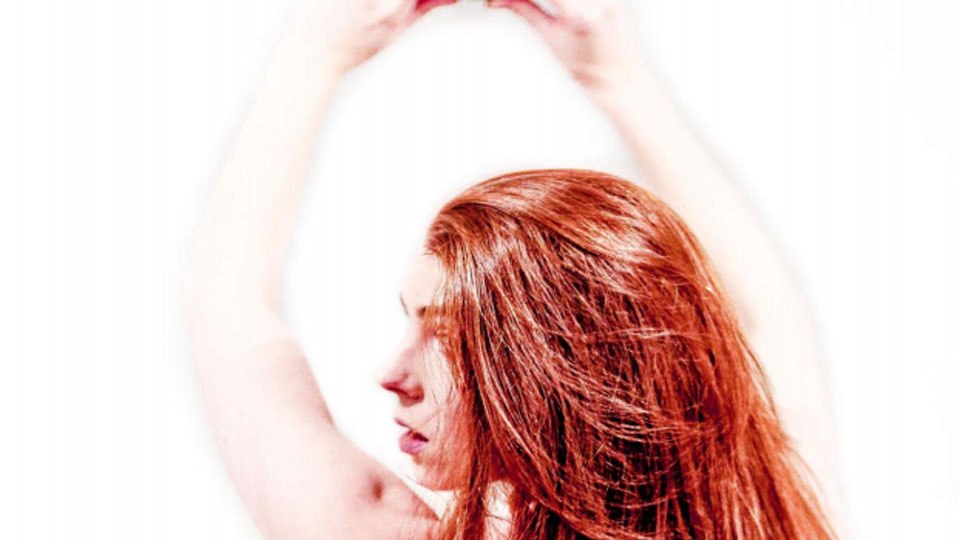 Georgia Groome, star of the 2008 hit coming-of-age movie Angus, Thongs and Perfect Snogging, has been cast as the lead role in Milly Thomas’s play.

Gina will be played by Amy Dunn (The Roof (National Theatre), Chatroom (Arcola), Happy (Pleasance Dome)) and Alice Hewkin (Hidden (Royal Court), The Vote (Donmar Warehouse), Stella (Sky One)) will take on the role of Chloe.

The cast will also include Barney White (Testament of Youth (BBC), The Musketeers (BBC), Holby City (BBC)) who will play Adam and a sleazy club promoter, and Emma D’Arcy (Romeo and Juliet (Met Japan/Southwark Playhouse/Yvonne Arnaud), The Pillowman (Oxford Playhouse), Bunny (BT Studio)) who will play Kat and Lolly.

From the exciting all female writer/director team behind A First World Problem (Milly Thomas and Holly Race Roughan) comes this blistering study of how pornography is changing women’s relationship to sex in the 21st century.

Clickbait is the first of two plays at Theatre503 which explore the sexual dynamics of twenty-somethings in the 21st century. The second show will be Four Play, the first full-length play by the acclaimed musical theatre writer, Jake Brunger.

In this article:Clickbait, Georgia Groome, Theatre503