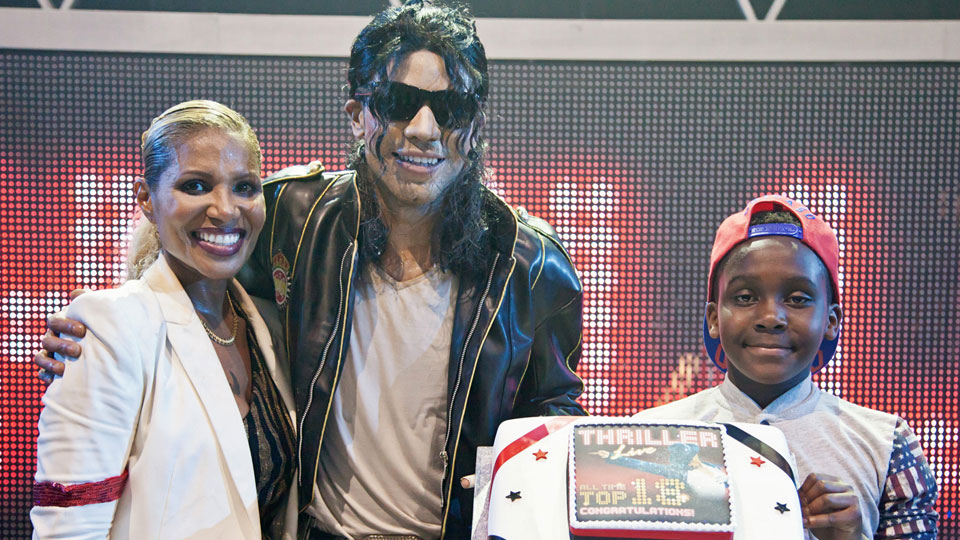 And the show has yet another long-running Wet End record in its sight later this year… On Sunday December 13th, at its 2,901st show,Thriller Live will pass Tim Rice and Andrew Lloyd Webber’s 1978 hit Evita to become the 17th Longest Running West End Musical Of All Time.

The celebrations were led by Former 5 Star lead vocalist and Brit Award-winner Denise Pearson, who made her West End debut in the show in the original cast. She was back in the show yesterday as lead female vocalist – for 1 day only!

A new UK and European tour will launch in the autumn.

See Thriller Live for details and to book.